That's something, but it's more impressive when you consider that a Valve representative told IGN that the figure "does not include ESPN, MTG Europe, or CCTV China TV coverage."

The number of concurrent online viewers peaked at 2 million. That's more than twice as many people than watched last year's tournament. By next year I expect roughly half the world's population to be glued to their Twitch stream.

Valve also took the opportunity to announce a new hero for Dota 2 during the tournament, the Goblin Techies. There were fireworks and everything, it was a hell of a thing. If you knew what was going on, that is.

Did you catch The International? Plan to tune in again next year? 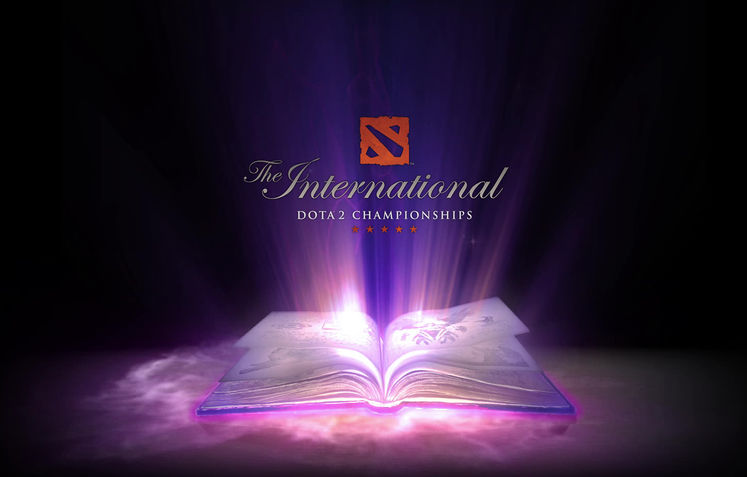