Hegemony III: Clash of the Ancients

Hegemony 3: Clash of the Ancients set for release this August 25

03 August 2015 | By Nick Horth
Longbow Games has announced the release date for Hegemony 3: Clash of the Ancients, the next installment in its grand strategy series. It drops on August 25, 2015 across various digital retailers.

Clash of the Ancients takes place during the earliest years of the Roman Empire, as various Greek, Gallic, Roman and other Mediterranean factions battle for control over the Italian mainland.

“We've been running a closed beta with the community this summer and the response has been really great,” says Longbow Games President Rob McConnell. “We couldn't make these games without the support of the fans, and we're really grateful for this chance to combine the best elements of the first two games towards bringing a fascinating period of history to life.”

Expect more of the simplified RTS combat and grand-scale empire management that marked previous entry Hegemony Rome: Rise of Caesar, which I quite liked, despite its rough edges. 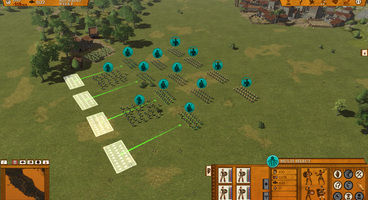 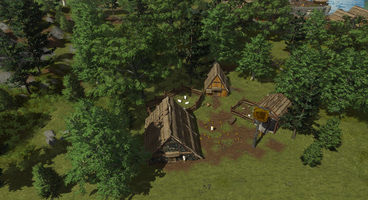 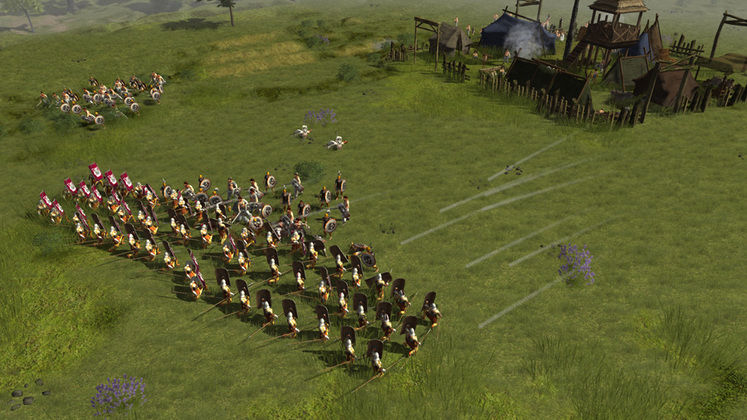 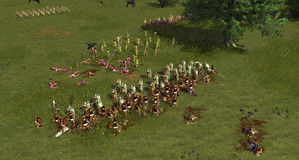