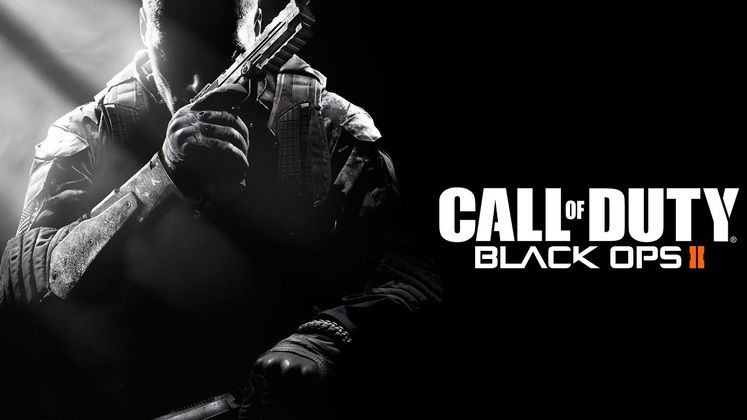 An earnings report from Activision revealed some pretty amazing numbers today, not the least of which was their acquisition of the Candy Crush developer, King for an astonishing $5.9 billion dollars, but lost in the fracas was another pretty amazing number. Nearly 12 million gamers are still playing Call of Duty: Black Ops 2. Call of Duty fan site Charlie Intel discovered the following in the report.

"Momentum ahead of launch has been strong and engagement for Call of Duty: Black Ops II grew quarter-over-quarter again to nearly 12 million MAUs, an unprecedented level for a game that is three years old and only available on old-generation consoles."

Things really come into perspective in the last line pointing out that the game's age and it's lack of support on new systems. With numbers like that, it's hardly a surprise that Black Ops III is going to be released on the PS3 and Xbox 360, sans the single-player campaign. With Black Ops III right around the corner, it would appear that the fan base is ready and waiting on all fronts.