Harvest Moon: Seeds of Memories will bring the farming RPG series to PC for the first time

04 June 2015 | By Nick Horth
Natsume has announced that Harvest Moon: Seeds of Memories is coming to the PC this winter, which will mark the first time that an entry in the farming/RPG series will be available on the platform.

Anyone who's played a game in the franchise before, from its origins on the SNES back in 1996 to its more recent 3DS outings, will know the score here; grow your crops, feed your chickens, and defend your innocent cattle from the terrible predations of the Elder Gods. 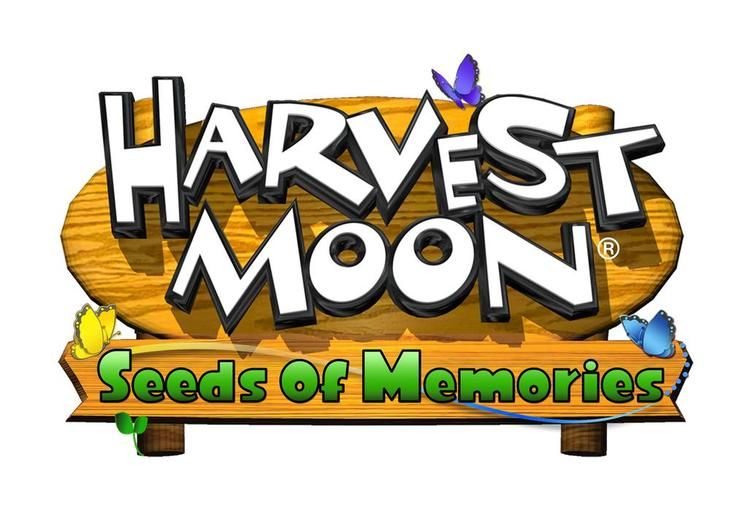 Okay, maybe not that last one. The Harvest Moon ditches swords and magic for cheery, colourful, good-natured rural life, and though the series is somewhat in transition right now, it can make for a refreshing change from the heroic life we're used to in JRPGs.

Seeds of Memories is being developed not by original team Marvellous Entertainment, but by former publisher Natsume, who acquired the rights to the franchise last year. The first game released under this new ownership structure, The Lost Valley, was handled by developer Tabot Inc, but for the new entry it seems like Natsume itself is taking over the reins.

We'll see more of Seeds of Memories at E32015 this month.