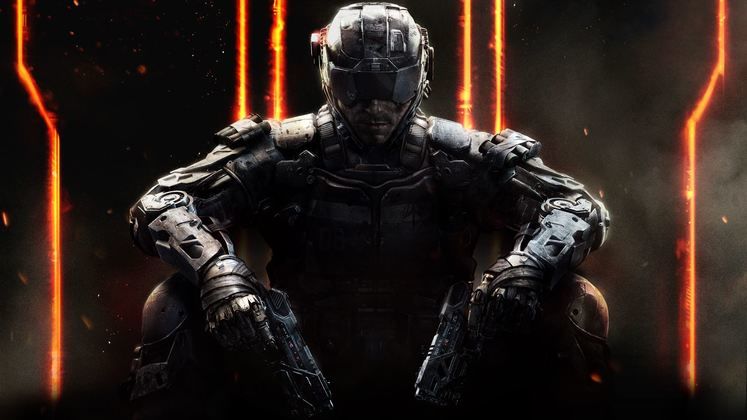 During Activision's annual earnings call, Activision president and CEO Eric Hirshberg revealed that Call of Duty: Black Ops III is shaping up to be a major seller, as it is enjoying the most preorders for a Call of Duty game in the franchise's history.

Hirshberg stated in the call, "We couldn't be more excited about the launch this Friday. "We have strong momentum indicated by a number of factors, but just to name a few: the growing engagement around the past Black Ops titles," then added, "the significant year-on-year lift in pre-orders; consumer sentiment around our marketing assets which is more positive for Black Ops III than any Call of Duty title on record."

He went on to attribute upcoming console bundles with Sony as a major factor in interest in the game, and that the game was ranked number one on The Nielson Company's list of Most Anticipated Titles of the Year.

This comes as good news for the franchise, as it had been steadily declining in sales over the past few years. Call of Duty: Advanced Warfare sales were 27% down from the previous year's Call of Duty: Ghosts in 2013, which itself was down 19% from Black Ops II. That game, too, was down 17% from its predecessor Modern Warfare 3.

Call of Duty: Black Ops III is due to be released this Friday, 6 November 2015.