Lords of the Realm III

Lords of the Realm series comes to Steam 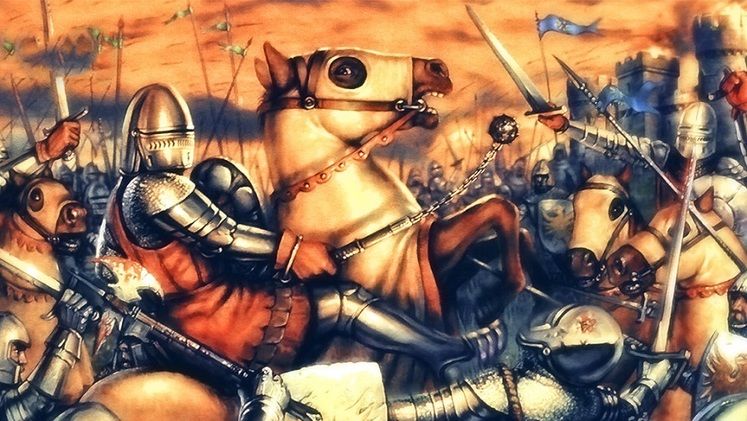 Lords of the Realm is a beloved classic real-time strategy series that ran from its original entry in 1994 to Lords of the Realm 3 in 2004. Rebellion has tasked themselves with bringing these games up to code on current operating systems and as of today, players can play them once again.

The company that published titles such as Sniper Elite and Zombie Army Trilogy announced their re-release of the Lords of the Realm games in a press release today, ensuring that each title is up to code and able to play on today's PCs. The first, second (along with Siege Pack), and third entry have been ported over, as well as the spin-off, Lords of Magic.

Lords of the Realm is not the only series of classic games Rebellion has gone out to revive. The publisher also brought Ground Control's first and second entries to steam earlier this year. The company intends to continue to build its library of classic games and bring them to a new generation of players to see one of the foundations of early real-time strategy games.

Lords of the Realm III Essentials 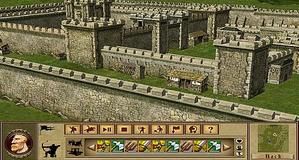