05 August 2015 | By Nick Horth
Indie developer duo n-Space and Digital Extremes have announced that their fantasy RPG Sword Coast Legends will be available slightly later than initially expected - it's coming to Steam on September 29. 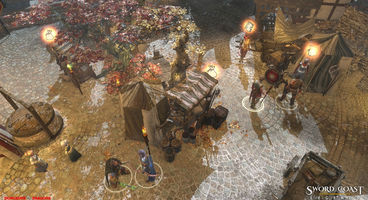 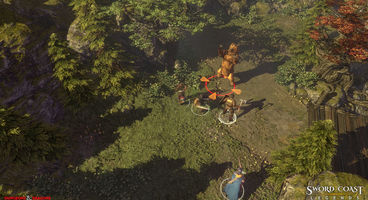 "We're extremely excited to show everyone what we've been up to with Sword Coast Legends, but it looks like our dungeon bosses need a few more hit points ... Larethar needs even more of a Scottish accent ... and the game itself could use a touch 'more cowbell,'" said the game's director Dan Tudge.

On the plus side, anyone who pre-orders the game for its RRP of $34.99 will now receive the very first DLC pack, Rage of Demons, for free. We don't know exactly what the content pack will contain, but it's based on an upcoming D&D cross-platform storyline. Expect to punch lots of slavering demons in the face. 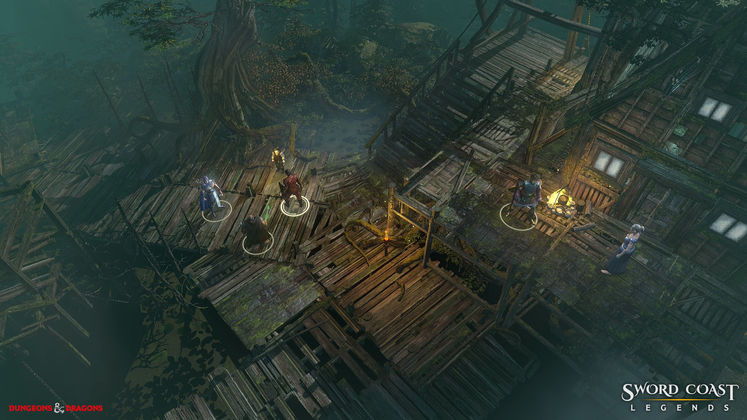