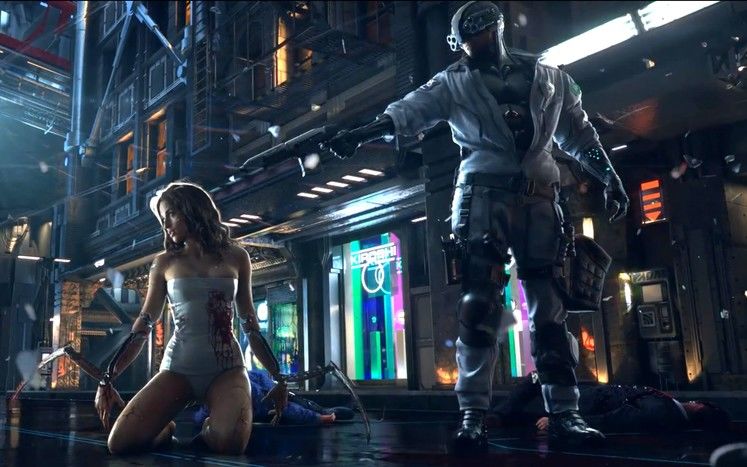 Get ready to lose another six months or so of your remaining time on Earth; The Witcher 3 may have been one of the biggest games of all time, but CD Projekt RED is looking to create something even bigger with next project Cyberpunk 2077.

“Cyberpunk is far bigger than anything else that CD Projekt Red has done before. Far, far bigger,” said visual effects artist Jose Teixeira in an interview with MCV.

The studio learned a lot of lessons about how to create an engaging open world while working on The Witcher 3, which Teixeira says will stand the team in good stead when it comes to their next game.

“Working on The Witcher 3 was a really good and often brutal learning experience. Cyberpunk is going to benefit greatly from it. I can almost guarantee it,” he said.

It will take a while before we see the fruits of that labour. CD Projekt has recently said that we won't see more of Cyberpunk 2077 until 2017.