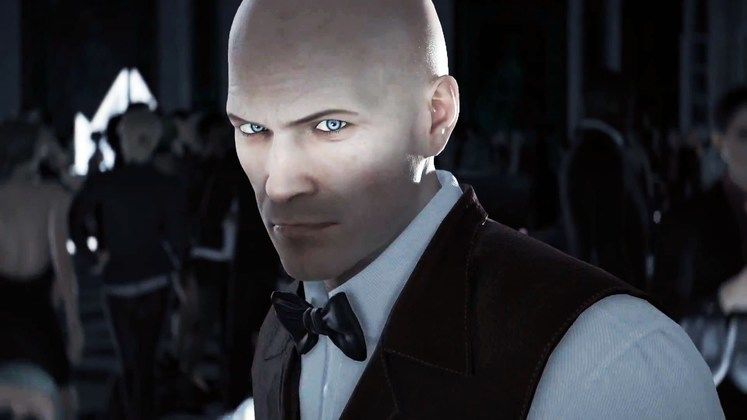 The news that the next Hitman title would be released as a digital-only, episodic product when it launches this December raised a few eyebrows when it was revealed at E32015. It's an unusual approach for a publisher to take with one of its flagship franchises.

Square Enix US and Europe boss Phil Rogers discussed the new approach in a recent interview with MCV. Square hopes the extra time the episodic structure gives developer IO Interactive will lead to a more creative and polished end product.

"We are dev-centric," says Rogers. "When you are in the final months of development, that’s when some devs have their most creative ideas. It’s then that they understand the tool chain, how to create great content... really they are at their peak. With Hitman Absolution

Rogers says titles like Just Cause 2 - still racking up decent player numbers five years after launch - have forced the publisher to rethink the way it approaches sales, and analyses performance.

"But we’re constantly learning and trying to predict where install bases will be," he continues, "how things are going to resonate... but we've also learned that great games can sell for a long period. For us it’s not just about a day one spike and then forget about it, what we are trying to do is make sure we continue to engage and build sales over a longer lifetime."

That's nice to hear, considering this is the same company that expressed disappointment at a perfectly respectable 3.6 million sales for 2013's Tomb Raider. Hitman is set for release via download on December 8. Rogers says that Square will start discussing a planned physical boxed edition later this year.