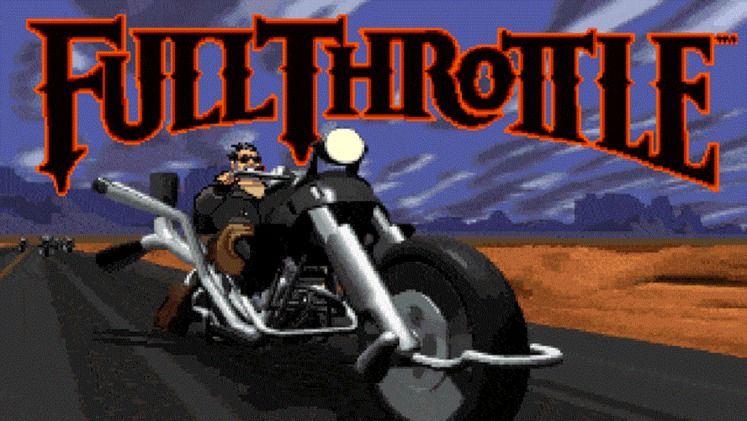 Coming on the tails of several announced projects coming from Tim Schafer's classic franchises, the classic graphic adventure game Full Throttle has been announced for a remaster.

The announcement comes from Double Fine's official website, Full Throttle will come in 2017 as the latest remaster of three adventure games Schafer worked on at LucasArts, the other two being Grim Fandango and the very recently announced Day of the Tentacle. 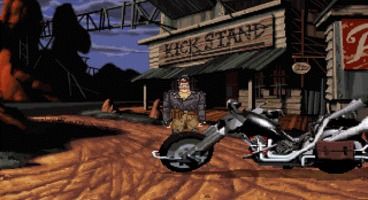 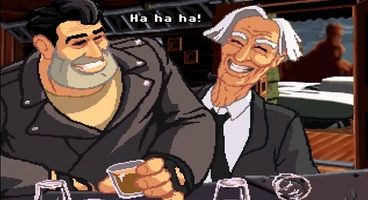 Full Throttle takes place in a dystopian future where motor vehicles are being replaced by hovercraft, but pockets of stubborn mechanically inclined people continue to keep the old ways alive in motor bikes and big rigs. The player takes on the role of Ben, leader of the Polecats biker gang, as he gets embroiled in the sinister plans of a corporate motor mogul. With the future of motorcycle manufacturing on the line, Ben needs to find his way through a rough and tumble world of thugs and back alley backstabbers.

Full Throttle Remastered will feature new artwork, heightened resolution, and brand-new painted animations and backgrounds, along with remastered music, concept art, and commentary for the game. It is slated for release on PC and Playstation 4 in 2017.