Harmonix Music VR may be coming to Steam 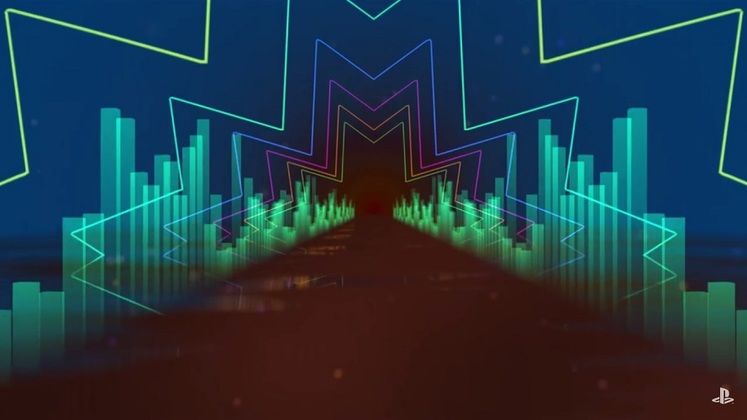 Music visualizers have been around in various forms for decades. Giving a certain visual pattern and color to music has always been an interesting sight to see, but one application will be bringing you inside the world of music in a new virtual reality experience. Coming out of Harmonix Music Systems, It's called Music VR and we may see it on Steam soon.

Not so much a game as an experience, Music VR was announced on Sony's Project Morpheous in June. At the time, it seemed as though it was destined exclusively for the Sony VR experience, but recent digging by redditors on the Oculus boards have revealed testing and application to be on Steam's market. 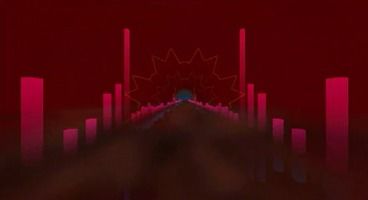 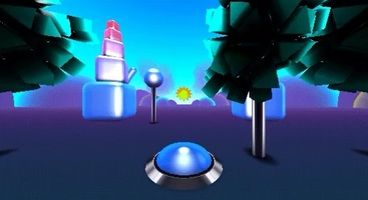 Music VR is meant to do more than allow you to enjoy your songs a bit more. It's meant to immerse you entirely in a visual experience that perfectly compliments the rhythmic beats of your most passion pushing tracks. Harmonix Creative Lead Jon Carter shared a little bit on how the application differs from other music visualizers:

"Traditional, old-school music visualizers are many and varied, but all of them were limited to a 2D screen and the use of real-time audio spectrum analysis. With Harmonix Music VR, we have control over every aspect of your surroundings," says Carter. "We still use real-time data, but we can also look at the entire song, break it into sections, identify specific drum hits, and even categorize the feel of song sections to drive the visual and environmental transformations."

To see Music VR in action, take a look at the video below.