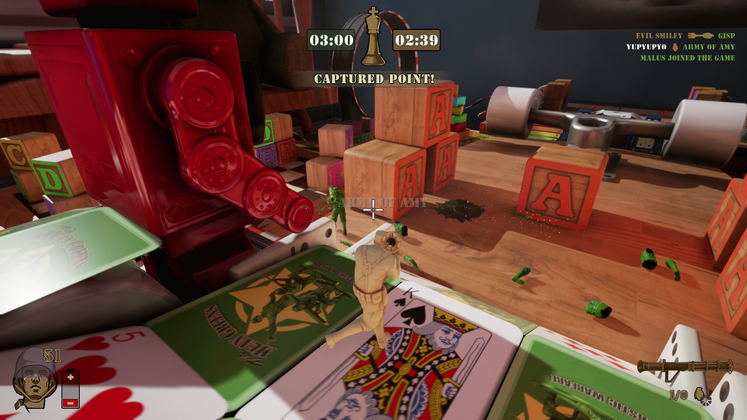 Indie developers Virtual Basement and Code Headquarters have announced that their plastic army man third person shooter The Mean Greens: Plastic Warfare is now available on Steam. Players can purchase it now for the launch discount of $9.99.

The game uses Unreal Engine 4 to render its plastic soldiers and environments, the latter of which have been rendered in loving detail. The family friendly violence has the green and gray army men raging unrelenting war against each other in such locations as the rumpus room and the kitchen. 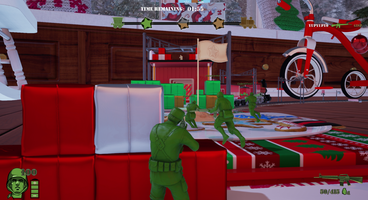 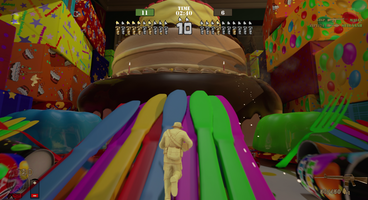 The game features up to 5 versus 5 multiplayer, ten maps, and the usual gameplay modes including capture the flag, foosball, and attack/defend. Players will have access to a large selection of weaponry while having fast-paced level traversal with such fun features as zipline sliding and manipulable objects in the environment.

Gamers interested in checking out The Mean Greens: Plastic Warfare can visit the Steam page here. 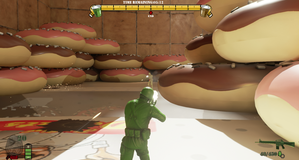