09 January 2015 | By Nick Horth
Well now It's long been rumoured, but it's still quite a shock to hear Beamdog confirm that they're working on a completely new entry in the Baldur's Gate series.

It's not quite Baldur's Gate 3, though. Instead the developer will create an all-new side chapter in the storyline that takes place between the first two games. 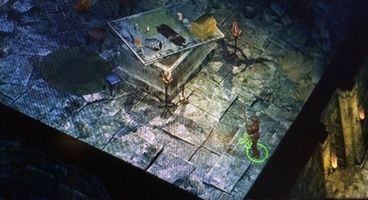 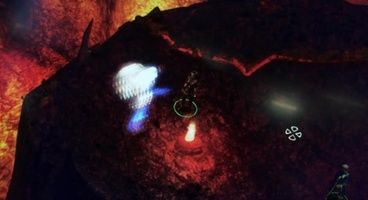 Beamdog is of course best known for its enhanced editions of the first two games in Bioware's classic D&D CRPG franchise. Those packed in some new quests and characters, including wild mage Neera and grumpy orc Dorn Il-Khan, that slotted in quite nicely to the game's storyline. Creating an entirely new game is a bigger test, but I'm intrigued to see what the studio can come up with. 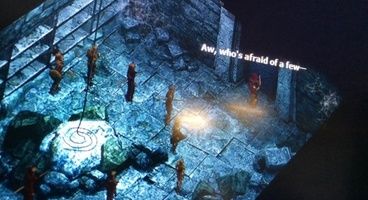 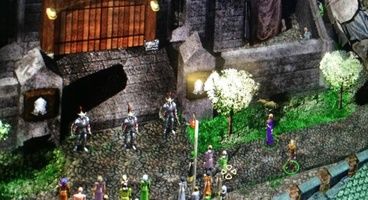 The developer promises to reveal more about 'Adventure Y' in late spring. For now, you can sample the screenshots above. The Infinity Engine still manages to look sort of lovely, doesn't it?

Oh, and a quick word on a potential Baldur's Gate 3 – don't hold your breath just yet. “We’d be lying if we said we never think about doing a Baldur’s Gate III game,” writes Beamdog, “so we won’t say that. But we will say there’s nothing in the works yet regarding BGIII or a 5th edition (the latest edition of the tabletop rules, released a couple of months ago) game.”