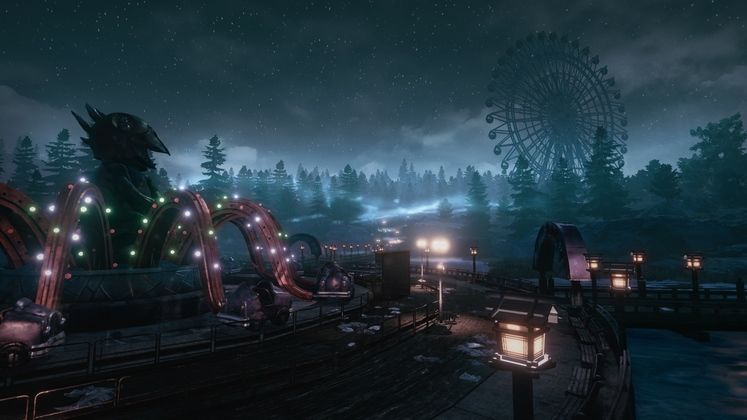 Funcom has released the first in-game footage from its psychological horror game The Park, which is set in the same universe as its fantasy-conspiracy MMO The Secret World.

In the video the team discusses the ideas behind its first singleplayer game in ten years, which sees a young mother try to find her son in a mysterious and fairly creepy theme park.

"The park is one to two hours long, it's incredibly focused on storytelling, narrative and exploration of the park itself," says Funcom. There's plenty of though going into its sound design, too. Heroine Lorraine can call out with a click of a button, and as she gets more desperate and becomes more terrified, she'll start to sound different when she does so.

"It's a game where you have this slowly building sense of something being very wrong," the developer continues. "We really wanted to capture the feeling of something like a Stephen King novel."

I usually get burnt out on first-person horror games pretty quickly, so I'm interested to hear that Funcom's keeping this one short and sweet. Could be interesting. The Park is set for release later this month. 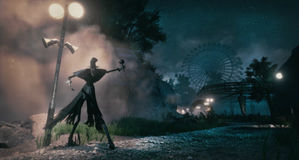