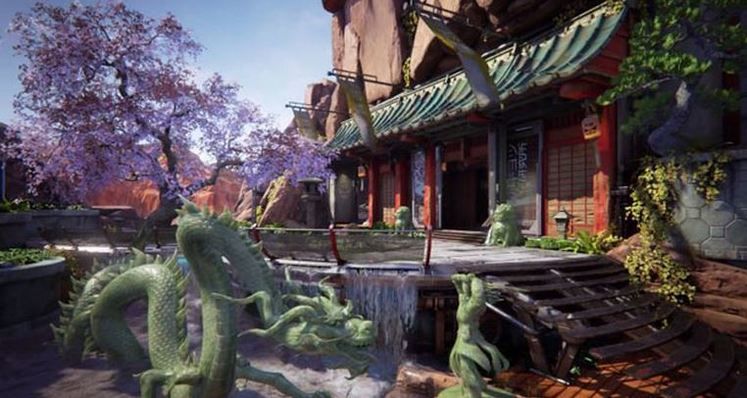 This past weekend at PAX East, former Epic Games developer and Gears of War director Cliff Bleszinski announced that his new game would join everyone else's in 2015 by using his former employer's Unreal Engine 4 technology.

Better yet, the outspoken developer also brought along some pre-alpha footage of the game to get folks drooling.

Project BlueStreak(a working title) is set to be a free-to-play, arena FPS set against the backdrop of a post-apocalyptic world.

Speaking about the tech in a press release, Bleszinski was enthusiastic about the shift to Unreal Engine 4, stating; "We considered several options regarding what technology we’d use to build Project BlueStreak. Ultimately, we found ourselves coming full circle to my friends at Epic Games and the elegant solution for rapid and quality game development that is Unreal Engine 4.”

Given how early in development the game is right now, it's currently quite likely that Project BlueStreak, or whatever it ends up being called, won't see the light of day until sometime in 2016.

In the meantime though, you can treat your retinas to that sweet pre-alpha footage below.