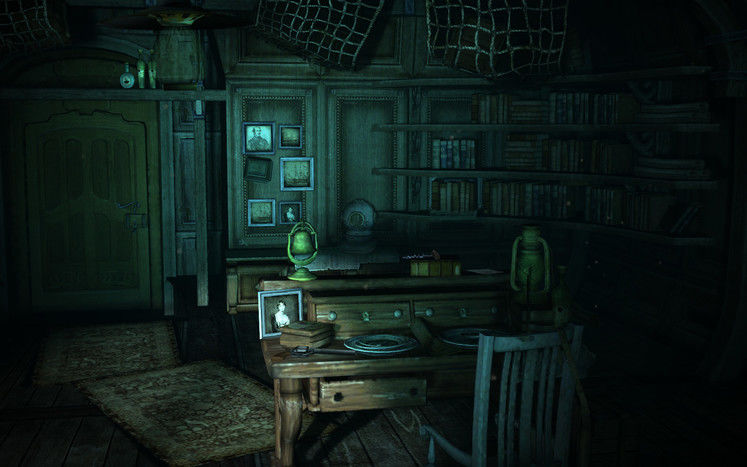 Currently only available in Germany, the game's story is told from the point of view of two shipwrecked survivors who board a seemingly abandoned vessel. Creepy events ensue.

"With the resurgence in popularity of adventure games, we felt the time was right to bring Black Sails-The Ghost Ship to a North American audience,” says Deck 13's creative director Jan Klose. “We're looking forward to giving Steam players the same chill-inducing thrills enjoyed by our German fans of the game."

With a ship that can be fully explored, two separate protagonists, potentially game-changing decisions and lots of general creepiness, Black Sails promises a “journey into the nightmarish depths of the human soul, blurring the lines between truth and fiction.”

The game's out on Steam this September 17.