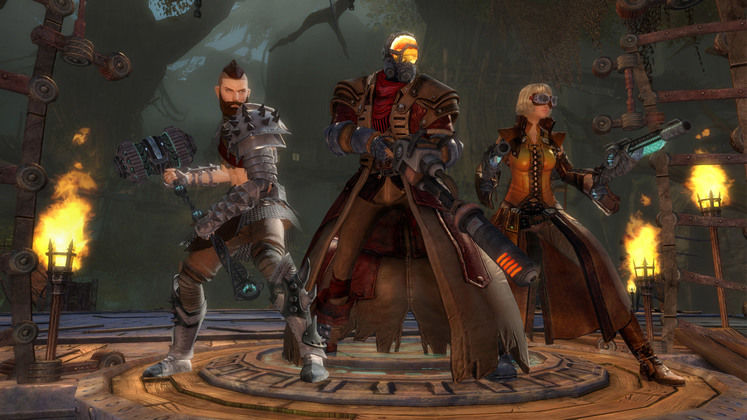 ArenaNet has announced that the first raid that will be available for the Guild Wars 2 expansion Heart of Thorns will be coming in the next major update on 17 November 2013. The raid, Spirit Vale, will be the first of three raid wings.

The developer states that the raids will be different than what was previously done, including 10 player challenges, "designed to deliver epic encounters and rich rewards for skilled players."

The raid, "Allies In Need", takes place when "a Pact squad has gone missing in northern Maguuma, and you and your allies are their only hope for recovery." It will introduce a new raid UI so players can quickly co-ordinate either a 10 man squad or a 50 man company in World vs. World combat. 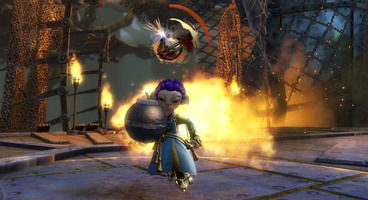 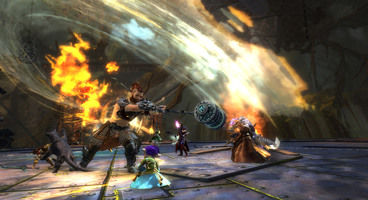 The developer also promises that raids will come with great rewards in the form of components for legendary armor, as well as the chance to collect ascended gear, miniatures, and new, unique weapon skins. All players who participate in a raid event will get swag.

The new raid content is completely free, continuing ArenaNet's commitment to player-friendly DLC policies. "Heart of Thorns will follow a similar model, where major post-release content such as raids and eventually additional Living World releases will be available free of charge to those who purchase the expansion," promises ArenaNet.

Players interested in taking a sneak peek at the November 17 update can visit the official site here. 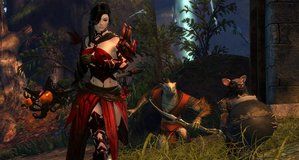