League of Legends' new champion will break your spirit, literally 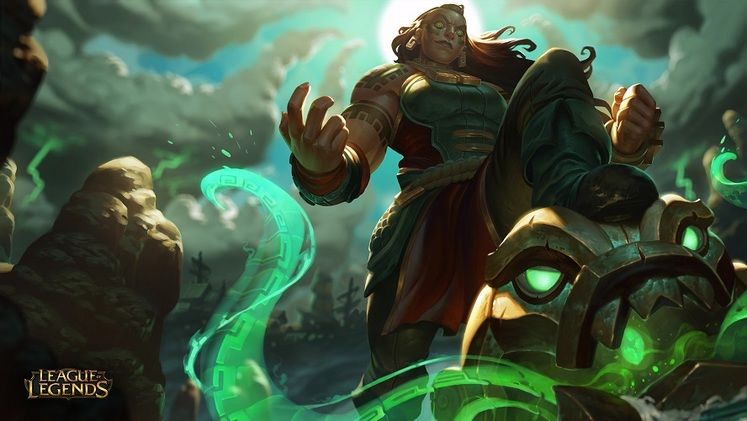 Amid all the news, changes, and additions coming to the character-based arena landscape, League of Legends was not to be left in the dust. They've announced a ton of new changes coming in 2016 and today they revealed a champion that will literally crush your soul. Meet Illaoi.

Known as the Kraken Priestess, Illaoi is a brawler with a twist to her. Besides being a sizable tank, she carries a jug that allows her to attack with large tentacles or summon them in the walls of the battlefield. She can use the stationary tentacles to attack like living turrets while she herself wields several abilities to augment the effects her tentacles have on enemies. Overall, she seems to balance damage with field control in this way. 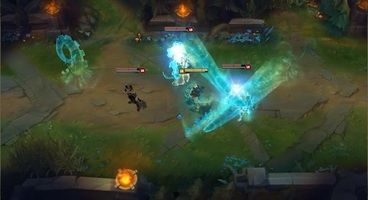 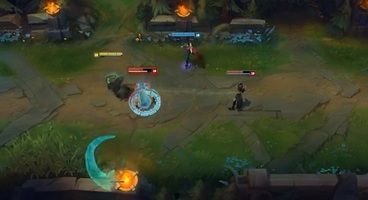 One of the most notable abilities of Illaoi is her E skill, Test of Spirit, which allows her to yank the spirit out of a champion towards her as a selectable target for her and her allies. Damage to the spirit hurts the champion the spirit was yanked from and if the spirit is destroyed, the affected champ is slowed and a tentacle spawns nearby. Likewise, if the spiritless champion gets far enough away, they will also be slowed and a tentacle will spawn. It definitely adds a certain flair to Illaoi that hasn't been seen in other champions big or small. Speaking of size, she's quite different from the other rather small and shapely females in the game, instead boasting an imposing and cut figure not unlike a female Braum.

Illaoi has no release date yet, but she's sure to scare up some souls with the versatility of her kit upon arrival.