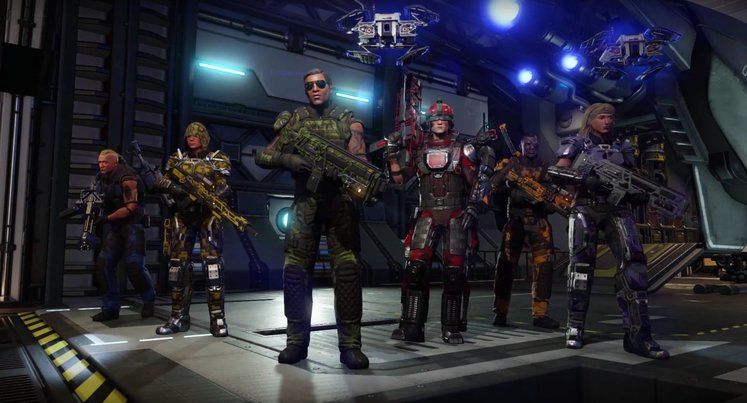 Gamers who can't wait for the next XCOM game to come out this coming February will have a harder time being patient. Firaxis has released a new XCOM 2 trailer, showing off some of the features in the game and the enemies players will have to deal with.

For those who are unfamiliar with the plot of the sequel, XCOM 2 takes place in an alternate history in which the alien invaders defeated the XCOM Agency, installing puppet rulers in the form of the human ADVENT Coalition. (Presumably, ADVENT is an offshoot of EXALT, the collaborators from Enemy Within.) Now, XCOM is a resistance group fighting from a mobile command center. Since the game takes place decades after the timeline of the original game, players will have access to more advanced weaponry and armor. 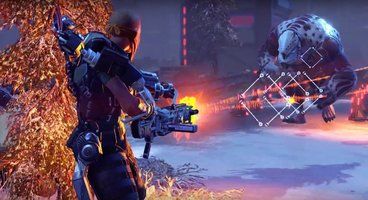 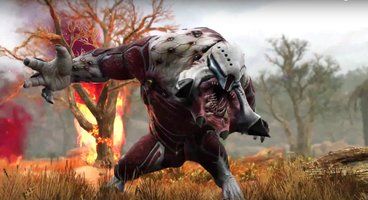 However, the alien rulers have not been idle. The trailer shows off new versions of classic XCOM enemies like Berzerkers and Sectoids, but all-new foes like the Viper, who not only have prehensile tongues but enjoy constricting their foes to death. In addition to the alien enemies, players have to deal with the traitorous ADVENT human soldiers as well.

XCOM 2 is due to be released on 5 February 2016 exclusively on PC. Check out the trailer in the video below.