Final Fantasy V is coming to Steam this month‏ 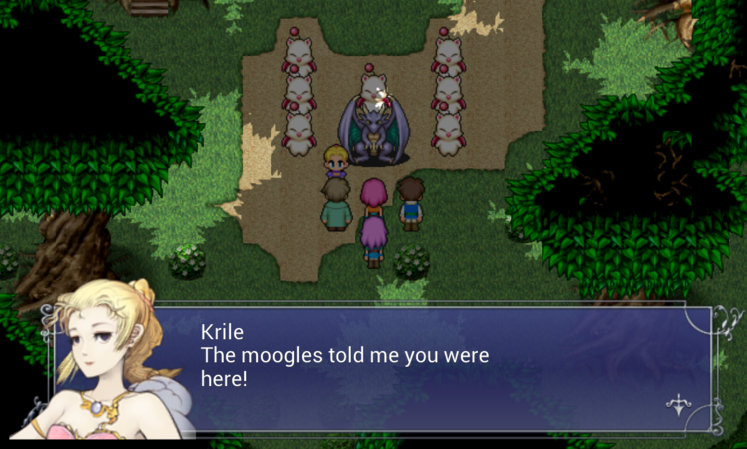 Square Enix's classic RPG Final Fantasy V is coming to Steam this month, with newly remastered 2D graphics and a reworked control system, as well as some new Jobs to assign to your band of heroes.

The original game was released back in 1992 on the SNES, and was later ported to the PSX and Game Boy Advance. This is the first time it's been released on PC. It tells the story of wandering hero Bartz, who must prevent the evil sorcerer (there's always an evil sorcerer) Exdeath from taking over the world.

Final Fantasy V is set for release this September 24. You can pre-order it on Steam for a 10% discount.