13 November 2015 | By Jonah A. Falcon
Dragon Quest Heroes, which has the achingly long full title of "Dragon Quest Heroes: The World Tree's Woe and the Blight Below", was released on the PlayStation 3 and PlayStation 4 earlier this year. The spinoff of the popular Dragon Quest series received generally good reviews, and it seems that it'll be coming to PC, as a Steam Ad spoiled its existence.

Gamers who logged into Steam found this among their pop up ads: 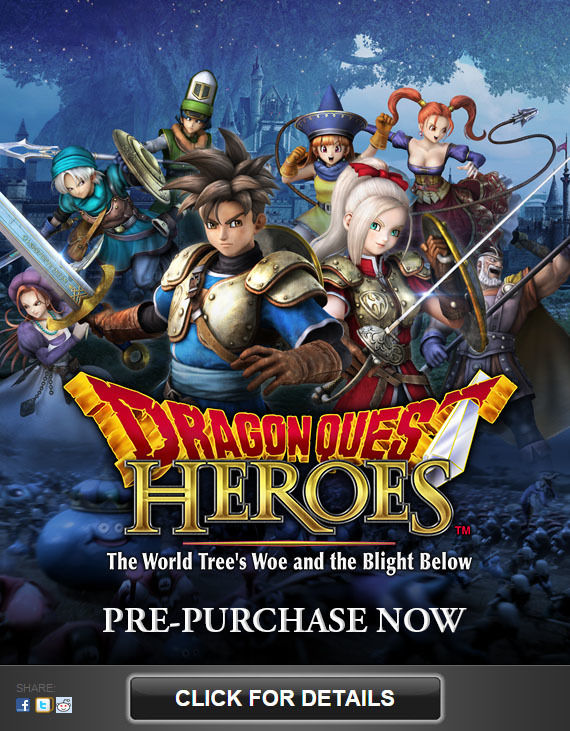 However, clicking for the pre-order page details bumped the player to the main store page, which indicates the game's product page isn't live yet.

Stay tuned for an announcement soon. 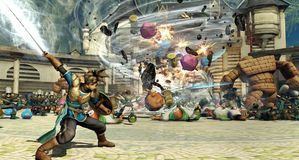