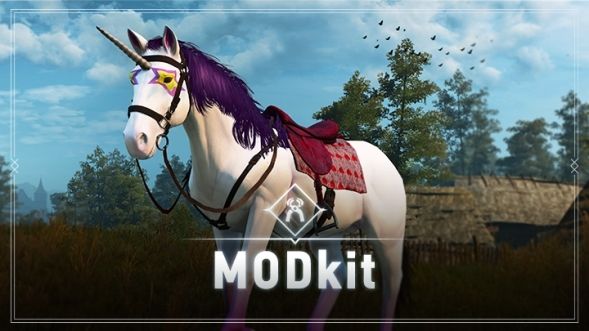 CD Projekt RED has released the official Witcher 3 ModKit over on Nexus Mods, and you can head over there to download it right now. Or, if you're like me, wait for some actually talented people to make something of value with it.

"Released today, the Modkit enables Witcher community to modify several aspects of the game to their own liking," writes the studio. "Thanks to texture import and export, gamers can now modify the looks and feel of in-game objects, while the possibility of substituting meshes allows to insert new models in the game world in place of existing ones."

"Finally, access to script files opens up an entirely new array or modification options to many in-game aspects, so modders can fire up their imagination and fiddle with item statistics and much more."

You can grab the tools here, along with all the existing mods for the game, which we covered fairly extensively in a recent article. If you're planning on digging in to custom creation yourself, there's a handy guide over on the CD Projekt forums.