Edmund McMillen next game is Fingered, the weirdest police procedural ever made 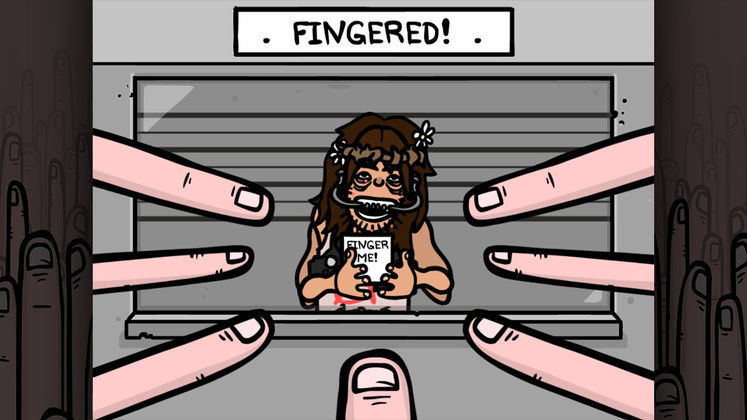 For his next project, the "hyperrealisic police sim" Fingered, Team Meat's Edmund McMillen is doubling down on the off-beat weirdness that's defined his previous games.

The basic idea is that you have to pick out guilty suspects from a line-up of bizarre cartoon characters, but to do so you'll have to work out if you're looking at the right suspect from the correct perspective... or something.

"FINGERED is a "whodunit" hyperrealisic police sim where you must finger the guilty and clean up this darn city using the descriptions of the local busy bodies," explains McMillen, not entirely helpfully, "but everyone's perspective is different: one man's fat is another man's sexy!"

I have no idea what's going on, really. And yet, I'm intrigued. The game's out on Steam this August 18. 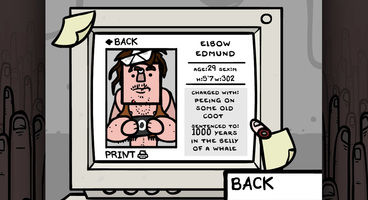 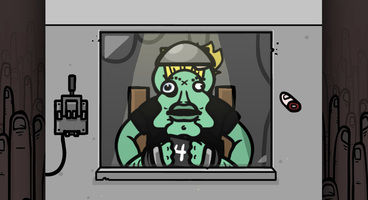