Sword Coast Legends is free to play on Steam next weekend 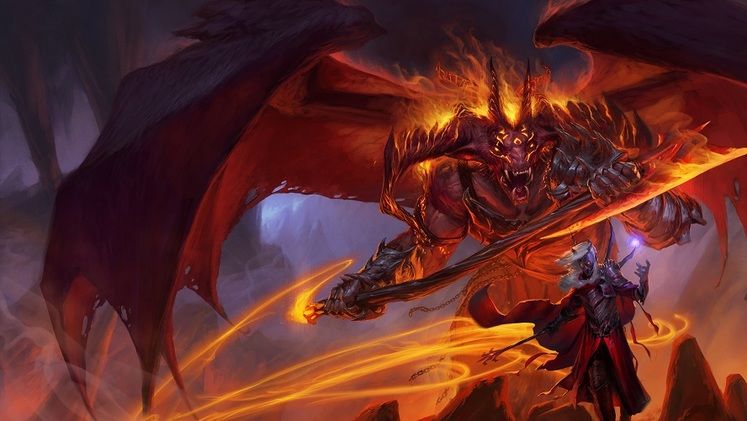 Sword Coast Legends is not going to win any awards in 2015 for a great game. Developer n-Space knows that. Nonetheless, they've been working hard on trying to push their role-playing game past its negative accolades and give players something worth their time. They're inviting all players to check out the game on Steam this coming weekend for free.

n-Space announced the free event for this weekend with a post on their official Sword Coast Legend website.. Players will be able to download and play the game free via Steam from 10:00 AM PST on Thursday, December 17 to 10:00 AM PST Tuesday, December 22. After the free weekend is over, Sword Coast Legend will be going on sale for $20 for a limited time. 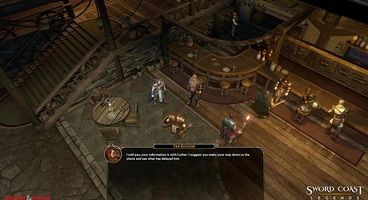 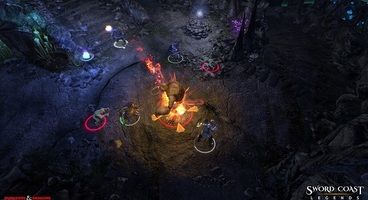 Sword Coast Legend certainly had some hurdles to pass following its release. It hardly drew favorable scores from anyone, including our own reviewer who gave it a measely 4.0 citing a lifeless, bland, and underwhelming experience back in October. That said, n-Space didn't let the game die with those reviews. They've released several free updates and "Community Packs" for the game to up its playability.

If you're curious about Sword Coast Legends, whether its to get into something new that you hadn't tried before or simply to see if n-Space managed to fix the game without having invest in the game just yet, now is your chance. Be sure to check it out this weekend. 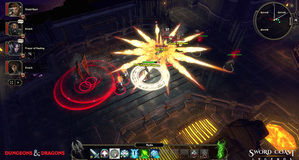