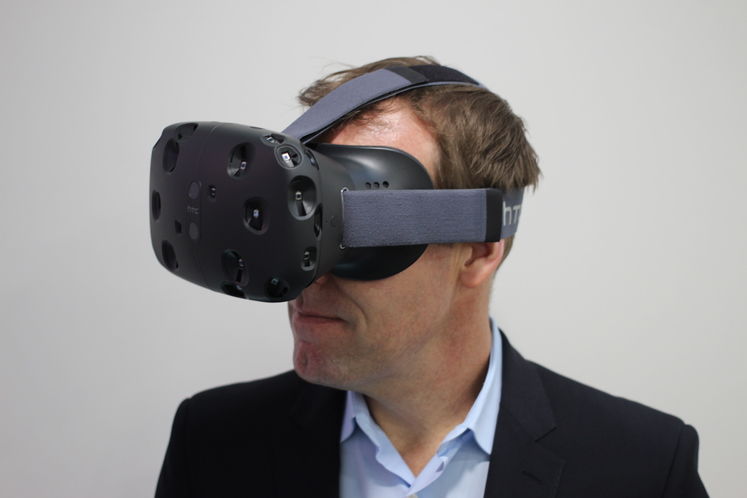 PC gamers aren't looking to upgrade their systems in advance of next year's (potential) VR technology boom, according to a recent survey of around 2,000 participants carried out by Valve.

This isn't just about upgrading; the survey also touches on where players keep their gaming PCs, and the size and dimensions of those rooms. This is all critical stuff for VR game developers to get a handle on, much as it was when the Wii came out and suddenly everyone was flailing about destroying all their precious ornaments.

The majority of customers keep their PCs in the bedroom or living room, and there are fairly standard results for floor space and ceiling height - this is important because the Lighthouse VR tracking tech that Valve will be using for its Vive headset currently requires a 15x15 foot area. That might need to be scaled back, since the average room size is around 8.5x9 feet.

Not incredibly fascinating stuff unless you happen to be a VR designer, but another hint that bringing this tech into the mainstream won't be easy.