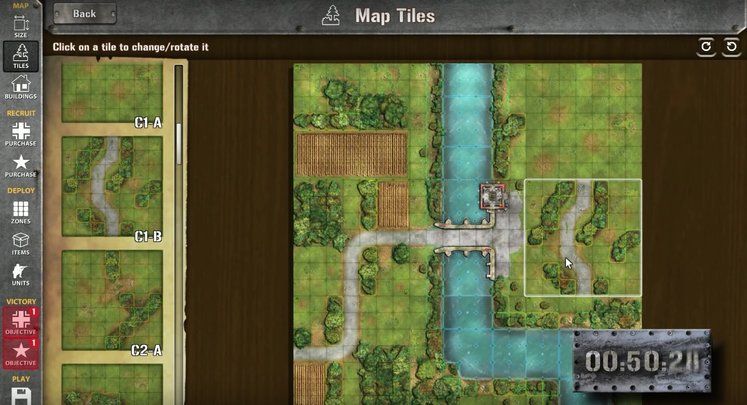 Heroes of Normandie is a fun little tactical turn-based strategy game, with a more lighthearted take on World War II wargames. Slitherine has announced that a map editor is now available for those interested in creating their own scenarios.

"Today a new era starts for the fans of Heroes of Normandie with the release of a map/scenario editor that allows everyone to create missions in a very simple and effective way," Slitherine announced in a press release, stating that the number one goal for the developers was to create an editor that was user-friendly and very easy to use. 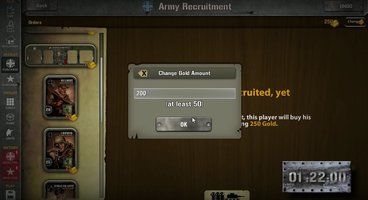 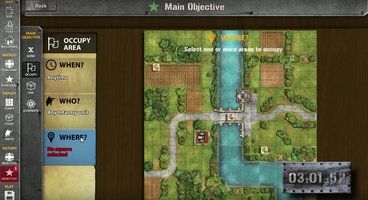 To show how simple yet deep the editor is, Slitherine released a video showing how the tile-based editor could be used to create a scenario in under 4 minutes. All players have to do is plop down tiles and edit the map parameters for such things as win conditions. "As a result there is no need to have programming or scripting skills to make a scenario. Creativity is the key here, so players who like experimenting with tiles, units, buildings and objectives will certainly design original scenarios that could be shared and played in singleplayer and multiplayer modes!" boasted the developer.

Heroes of Normandie was released back in October this year, and earned a respectable 7.5/10 score from GameWatcher's review. 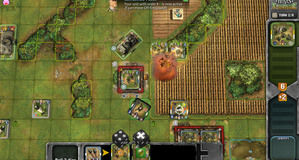