16 July 2015 | By Jamie Davey
Bigben Interactive have sent us the first screenshots for Rugby world Cup 2015, which will be released in September for PC, PlayStation 3, PlayStation 4, Xbox One, Xbox 360 and PlayStation Vita.

Rugby World Cup 2015 will allow you to take control of your favourite team to win the Webb Ellis Cup. You'll be pleased to know that the game will launch at the start of the official Tournament. 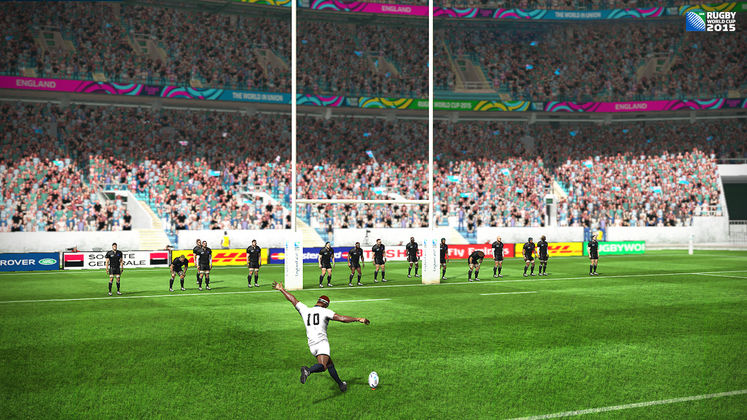 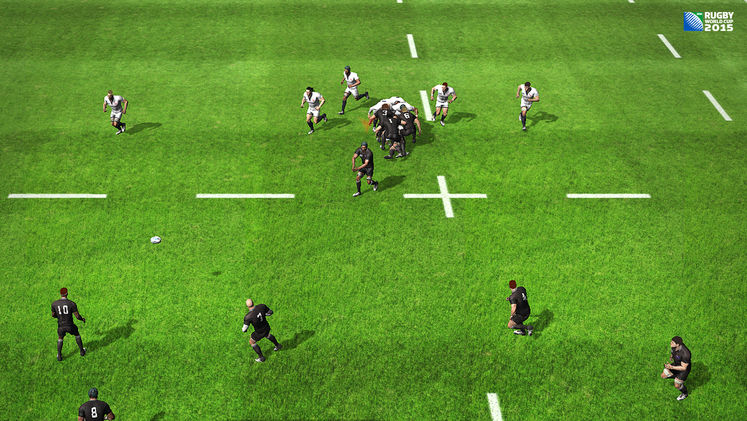 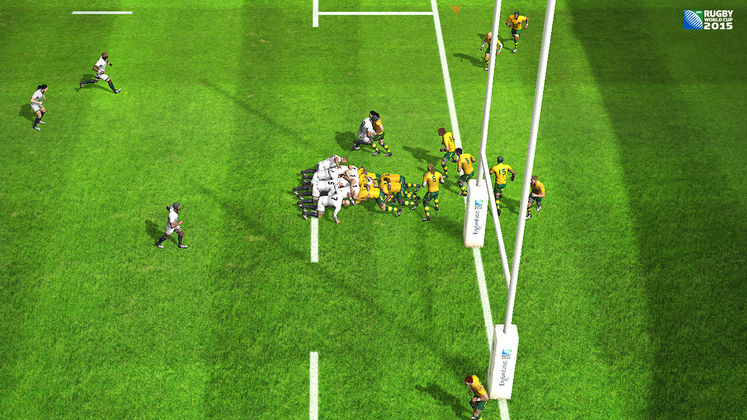 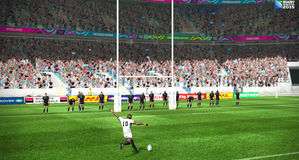