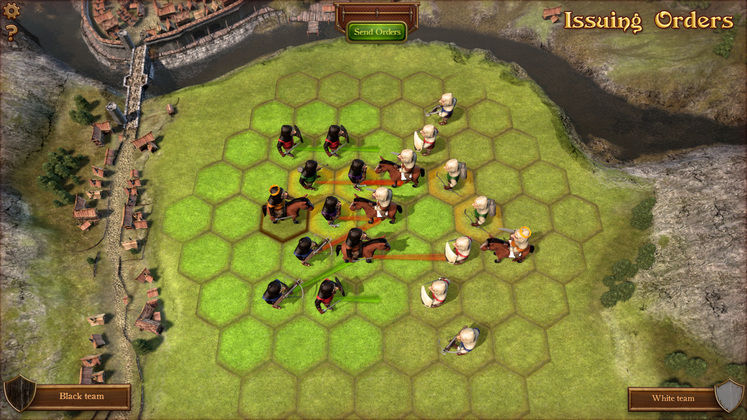 Rise: Battle Lines is a deceptively simple strategy game in which players draft units from a randomized pool and place them on the field. Combat is not IGO-UGO (I go, you go), but rather WEGO (we go). That is, both players set up their strategy and the turn is resolved with both players' units moving and attacking at the same time.

The Secret Games Company will be using Early Access to polish the AI, add Steam Achievements, adding bells and whistles such as particle effects. 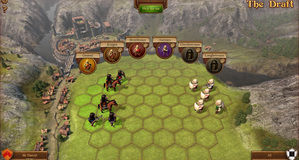