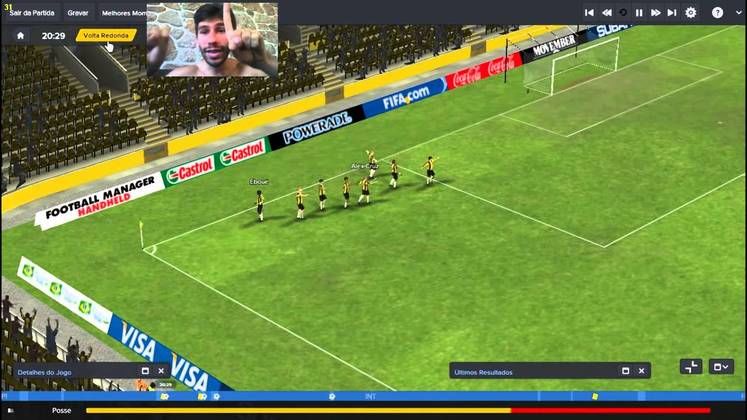 Football Manager 16 was released this past Friday, and gamers who want see if they're interested in the latest iteration of the long-running strategy sports game can now download a demo to check it out.

The 2016 edition has some major additions to the series. For starters, gamers can now create their own teams from scratch, from kits to manager to players. The new set piece creator allows managers to do their own strategizing, using it to set up multiple set piece routines to be used across multiple tactics. The editor features different set pieces for each set piece taker, new zonal marking options and so on. 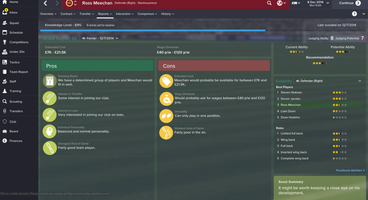 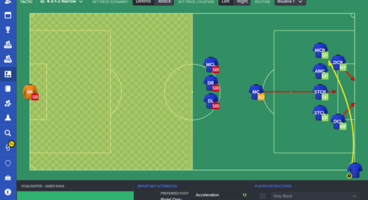 The roleplaying aspects of the game have been buffed as well, with a new television-style roundup of the matches played that in-game day, new and more detailed press conferences, and even a new feature that allows managers to yell instructions from the sidelines to their players.

The demo will allow gamers to play a limited six months of in-game time. Those interested in downloading it can do so from the Steam page here. 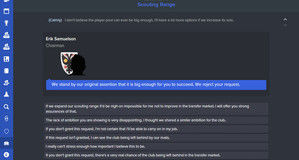