17 March 2015 | By Nick Horth
Games industry news site Develop is reporting that Crytek has signed a "major licensing deal with a mystery firm", that will help place the company on more stable footing after its much-publicised financial troubles.

In an unpleasant period last year Crytek failed to pay several members of its staff their wages, and was then forced to sell its Nottingham studio, now know as Dambuster Studios, to publisher Deep Silver, along with the Homefront IP. 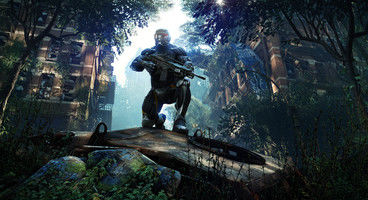 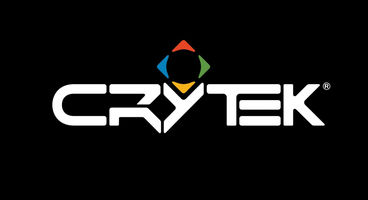 Crytek co-founder Faruk Yerli apparently described the new deal as “huge", indicating that it was something that had been in the works for a long time, and that it would put the company back on the right track. They're remaining tight-lipped on the specifics right now, though.

"A lot of people are under the impression we had to find a new investor or something, but that wasn’t the case. We made a licensing deal,” said the company's head of PR Jens Schaefer.

“It was a huge one, probably the biggest one," added Yerli. "I can’t say anything more in detail, but hopefully we’ll be able to announce it with the partner soon.”

Maybe, just maybe, Crytek can turn things around. It's certainly good news for its staff, since at points last year it looked like the firm was absolutely done for. We'll keep our eyes peeled for an official statement.