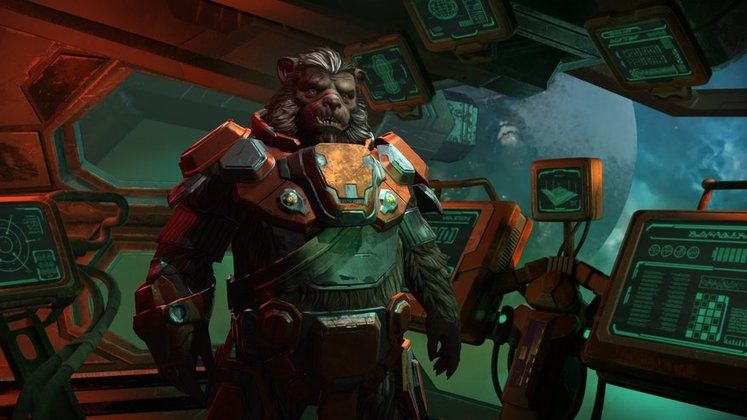 The first developer diary for WG Labs' upcoming reboot of classic space strategy series Master of Orion has been released, and though it's mostly current and former developers waxing lyrical about how great the franchise was, there are a few interesting snippets regarding the new game in there too.

Essentially, several members of the current team had to craft the original out of plywood and pixels, and it sounds like they're relishing the chance to revisit the setting with today's space-age technology. Despite all the shiny bells and whistles, however, Master of Orion will remain the same game at heart.

"We really meant to make not just a clone, not just a rip-off of the original, but to make the legend return to life," says director of product vision Chris Keeling. "to breathe new life into it, to have that core philosophy, core vision of the original game."

In fact, the focus here is on Master of Orion 2, which the team regard as the peak of the series. We don't get to see much of the new game in action here, but we do get a look at the returning, catlike Mrrshan and birdlike Alkari.

"We were able to generate a lot of really great new content with the races," says loremaster (great title, by the way) Kelsey Howard, "since the original races were not fully fleshed out. We were able to go in and really... what were the beliefs of these races, what were their motivations? What do these civilizations want on the galactic stage?"

The full video is worth a look if you're interested in seeing what WG Labs has in store for the reboot, which is set for release sometime next year. 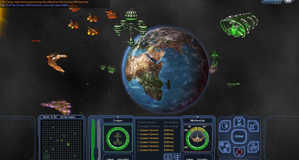