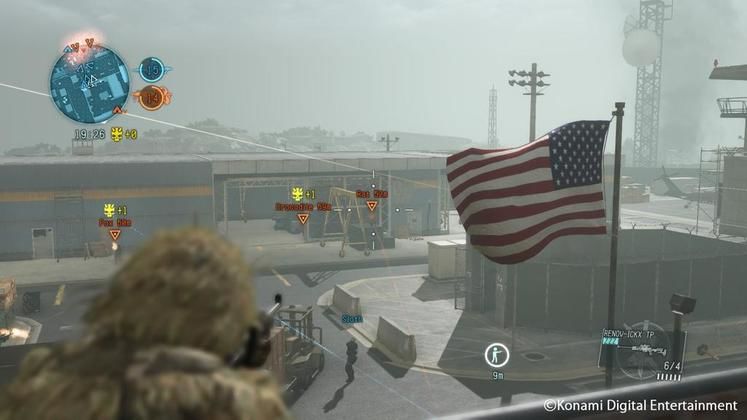 Hideo Kojima has promised Metal Gear Solid 5 players before that they would be able to return to Ground Zeroes' oppressive detention site Camp Omega, but until now we didn't know exactly what form the trip would take.

It turns out, from some tweets released by the official Konami account, that the camp will be one of the levels featured in Metal Gear Online, the game's multiplayer component that's been delayed until next year on PC.

Two screenshots show that the main portion of the camp will feature in the multiplayer map, including the refugee campsite and the garrison structures in the middle. Players who mastered Camp Omega when Ground Zeroes was first released last year should have a lot of fun revisiting all the hidey-holes and secrets in the MGO version.

For more on the free multiplayer mode, check out the 11-minute walkthrough video that Konami released earlier today. 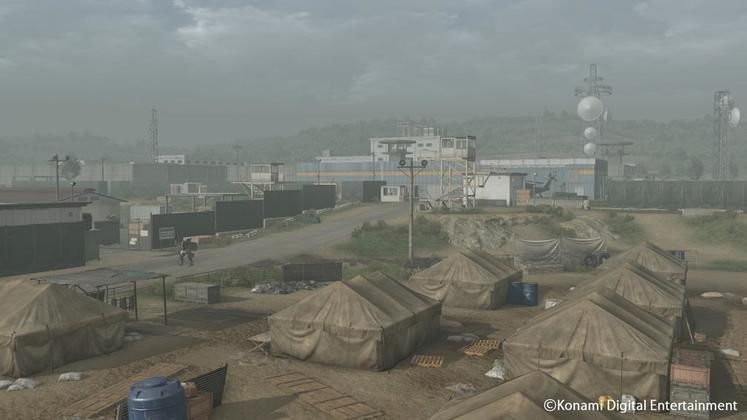