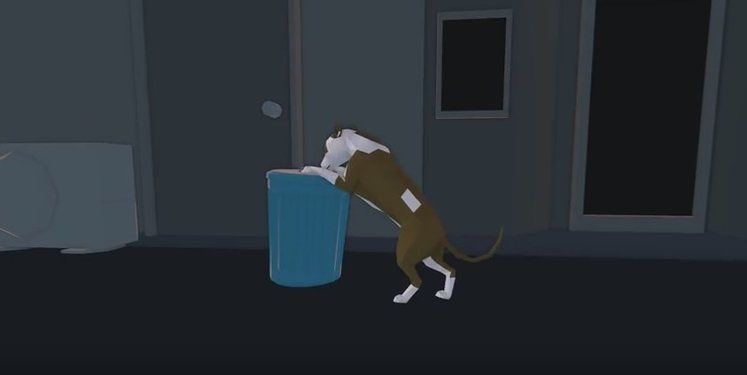 Home Free puts the player in the role of a stray dog in a randomly generated city, trying to survive while trying to eventually get adopted to live in a home. They will find themselves begging, stealing, knocking over trash cans, fighting, and constantly running away from threats.

Players will be able to choose from over a dozen breeds, not including customizable color and marking variations. The city generated for the player will be unique to that particular dog. "Every street, alleyway, building, nook and cranny was generated just for your game. No one has been here before, so you better start marking your territory," states the Kickstarter. If that weren't enough, there is a multiplayer Dog Park for players to cavort in as dogs.

Gamers can check out Home Free at the Kickstarter page here 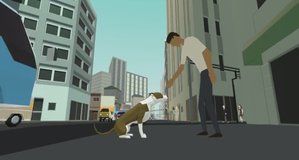