Steam's Winter Sale may be starting on December 22 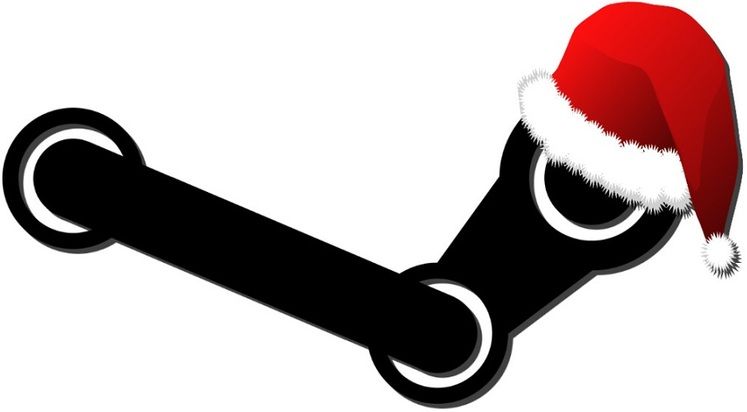 Steam's winter sale is going to be that final little push that holiday shoppers get right before Christmas to pick up any last minute ideas, and though you won't find anything directly from Valve just yet on the matter, PayPal may have just as well spilled the beans early for Gabe Newell and company.

PayPal is looking to make a buck too after all, and they've got a bunch of different deals and ongoing sales advertised on their holiday page, the Steam winter sale notably among them. What's notable about it is that despite Valve not having given a formal announcement on this just yet, PayPal's advertisement outs an official date for the sale. 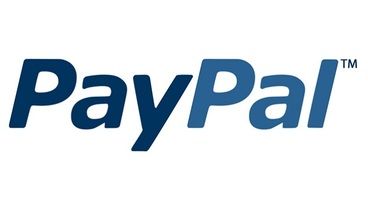 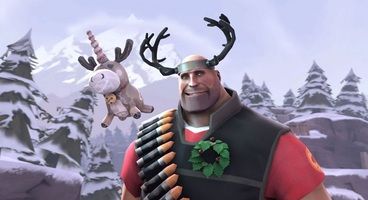 It's not the first time this has happened. Reportedly, PayPal dropped the date for the Autumn Sale last month. Though Steam lost a little bit of... well... steam by announcing that they would no longer be doing flash sales and the like, these sales are nonetheless a decent way to get reduced pricing on a lot of premium titles for yourself or that special someone right before the holidays are over.

The Steam winter sale is allegedly beginning next Tuesday, December 22.