Psychological horror adventure Albino Lullaby will be available this September 15 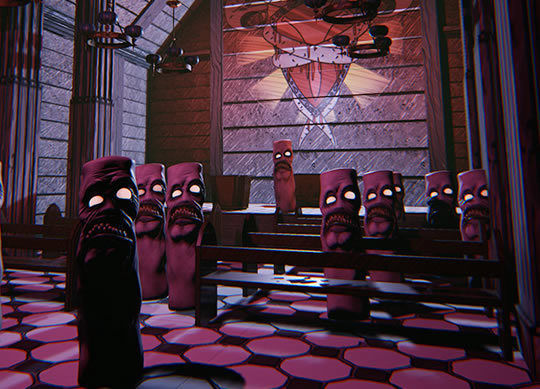 After a successful Kickstarter last year which earned the developers $25,156, the psychological chiller is ready to hit several retail platforms, including Steam, Humble, IndieGameStand and via the game's official website.

Set in a “dark and fun” subterranean world, Albino Lullaby shifts and reforms around you as you play, intending to creep you out with bizarre imagery and creative world-buidling rather than gore or jump-scares.

“Jump scares and gore are a great way to get an instant and powerful reaction out of your players, but the real lasting power of horror is in the manipulation of the imagination,” explains creative director Justin Pappas. “The great masters of suspense like Alfred Hitchcock and David Lynch show us that no nightmare is scarier than the one at play in your own mind.”

Sounds intriguing. Check out a creepy pre-launch trailer below. 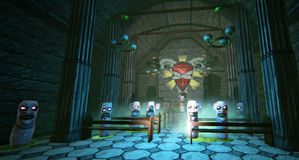