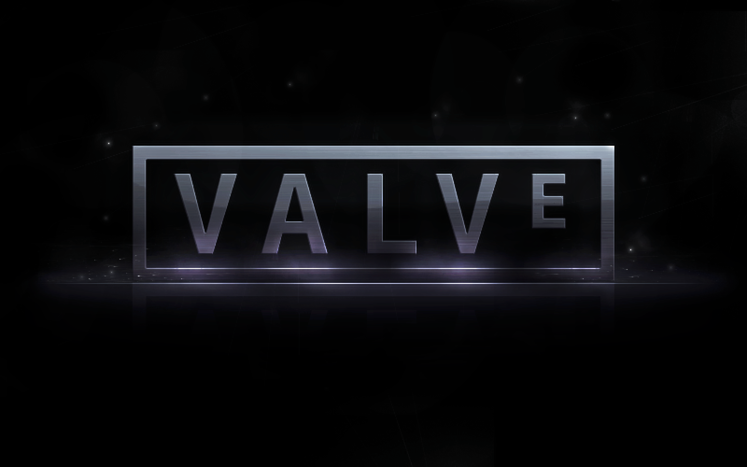 Valve is being sued by the French consumer advocate UFC-Que Choisir over the company's violation of the French law that says gamers have the right to sell digital titles, as well as failing to protect customer accounts.

The advocate posted on its site that Valve not only does not allow the players to re-sell their games, but makes illegal claims ownership of user created content and is criminally lax on theft. 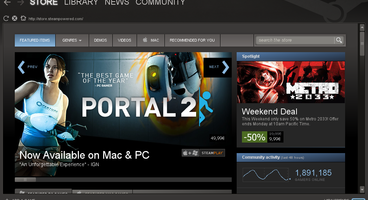 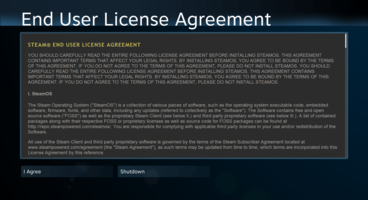 The post, according to a Reddit user translating the article, by UFC-Que Choisir levels the following charges:

The advocate goes on to say the violations are due to Valve using Luxembourg’s consumer law in all countries it operates in, regardless of the laws other countries have regarding consumer rights and protection.