GSC Game World announces that Cossacks 3 is in development, coming to PC later this year

19 May 2015 | By Nick Horth
Ukrainian developer GSC Game World has announced Cossacks 3, the latest entry in the 17th and 18th century set real-time strategy series that kicked off back in 2001.

In fact, Cossacks 3 is apparently "a modern remake" of original entry Cossacks: European Wars, with beefed-up armies consisting of thousands of individual soldiers, and some reworked core mechanics. 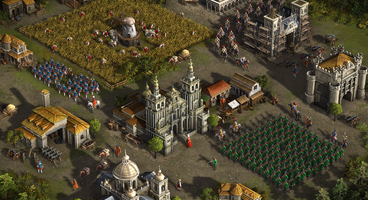 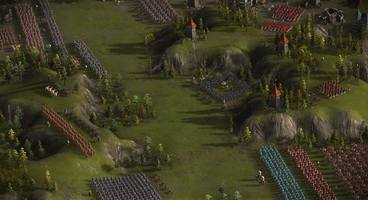 "It’s a genuine RTS classic, including construction and production of resources," promises the developer. "A vast selection of unit types, cold steel and firearms, influence of the landscape, and the realistic physics provide the player with an unlimited number of tactical opportunities."

Expect massive battles with up to 10,000 troops, featuring the series trademark focus on line formations and use of heavy artillery. In previous games, keeping your army properly supplied with resources like iron, coal and food was a big part of the game, and it sounds like that will continue here as well. GSC also promises five singleplayer campaigns, randomly generated map layouts, and a realistic physics model for bullets and cannonballs. 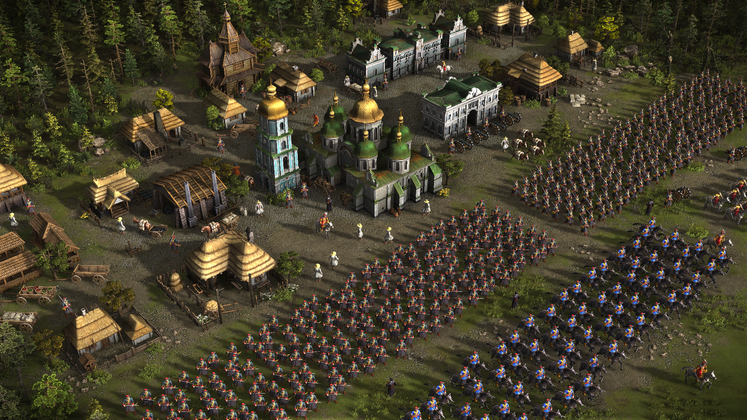 Plus, as you can see from the screens above, it's looking pretty tasty. I'm a big fan of the era, Cossacks 3 takes place in, so this one's going straight on my most wanted list. It's set for release in the fourth quarter of 2015.