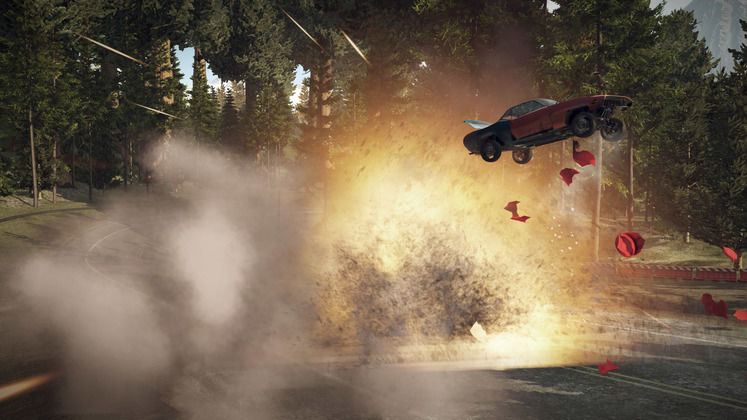 Strategy First and Kylotonn Games announced back in July that they were collaborating on a new FlatOut game, and now we have a title; FlatOut 4: Total Insanity.

“We’ve been fans of the Flatout franchise for years now for its focus on fun, accessible, over the top combative racing. The Kylotonn team brings tremendous experience in racing, and with them we hope to deliver a new FlatOut experience which pays homage to what fans love about the franchise yet goes beyond it in outrageousness, richness of environment and design, and community involvement” says Lee Cummings, Tiny Rebel Games' creative director.

Details are very thin on the ground right now, but the developers are taking votes for classic tracks that should be included. FlatOut 4: Total Insanity is set for release next year. 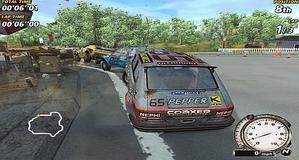