Enter then Road to Gehenna, an expansion pack for The Talos Principle which proves that last year's game was no fluke, Road to Gehenna once more brings those same philosophical musings and brutally clever puzzles to the forefront, doing so with the levels of flair and visual flourish that were so evident in its parent title. 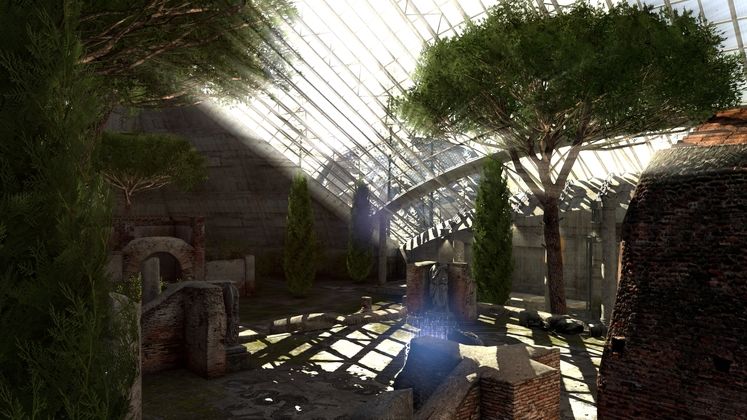 Carrying on the good work that The Talos Principle wrought last year, Road to Gehenna once more takes players into the depths of the existential philosophical crises that so well defined last year's release with terminal-based, morality-centric questions which are peppered throughout its duration. Elsewhere, the ingeniously well crafted, brain-bending puzzles also return, except this time they return in gloriously sprawling form, necessitating the aid of pen and paper to solve them much in the same way that its parent title demanded.

It also doesn't hurt that like the main game itself, Road to Gehenna looks breathtakingly gorgeous. With top-tier texture work, buttery smooth animation and the sort of hyper-detailed environments that really set it apart from its peers, it's fair to say that much like The Talos Principle before it, Road to Gehenna is one of the most visually arresting titles available right now. 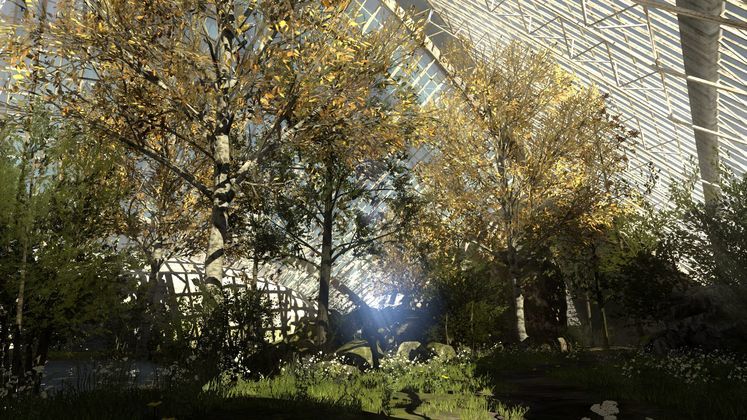 Retailing at around the same price as a new release DVD, the price of entry for Road to Gehenna feels trivial when weighed against the return to its philosophically rich and beautifully realised puzzle-stuffed realms. Every bit as essential as the game that it sits atop, Road to Gehenna is by far the easiest gaming related purchase you'll make so far this year.

The Talos Principle: Road to Gehenna is available to buy right now for PC and Mac via Steam where it retails at 10% off making the price £9.89. The discount offer is to expire in one week on July 30th.