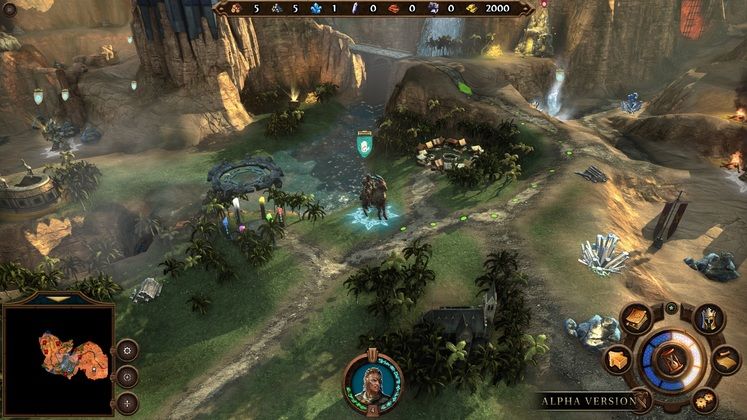 Might & Magic Heroes 7 is just over a week away, and publisher Ubisoft has released one of its 101 feature rundown videos to give fans some idea of what they can expect from the latest installment of the long-running fantasy strategy series.

Rather than simply murdering everybody who wears a different colour, the story campaign's primary protagonist Duke Ivan of Griffin is recruiting a special council of classic series archetypes, in order to protect the world from the usual cataclysmic threats.

Each faction - Sylvan, Dungeon, Stronghold, Necropolis, Academy and Haven - has their own mini-campaign to play, and as usual there's the full roster of skirmish maps, multiplayer and so on. Combat will be familiar to anyone who's dipped into the franchise before, but there are some new tricks, like powerful elemental spells that affect the entire map, and more powerful and prominent hero characters.

I played Heroes 7 earlier this year, and it seemed like pretty much what you'd expect - a slightly refined version of the same game we've been playing for the last couple of decades. That's not necessarily a bad thing, but if you're not a fan of the series I don't think this new entry will sway you. 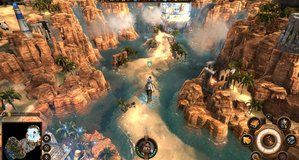