No Halloween event for Team Fortress 2 this year 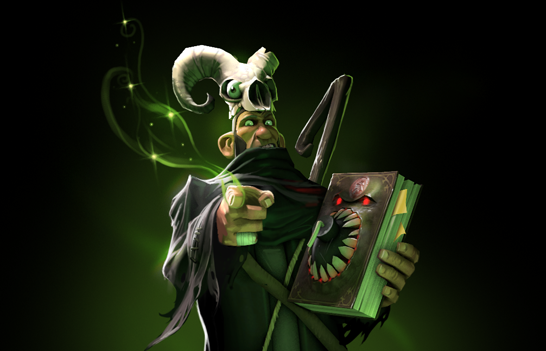 Valve has decided not to hold its annual Halloween event for Team Fortress 2, concentrating instead on a major update featuring new maps, cosmetics and a new campaign, that it hopes will be out by the end of the year.

Instead of releasing the traditional horror-themed map, the studio is turning to the community for this year's celebrations, spotlighting the best custom content.

"The reality is, if we produce a holiday-specific event map this year," writes Valve, "it means we'll have to stop working on everything else. So: We’ve decided to turn Halloween mostly over to you. This year’s Halloween Update will be a showcase of all the best Halloween-themed community content (items, maps, taunts and unusuals) you guys can come up with. We’ll also be activating every one of our past six Halloween Updates, so there'll still be plenty of spooky holiday-themed game modes to play."

Valve is also removing the restriction on Halloween items this year, which are normally only visible on the night itself, or on a full moon. This year, all Halloween items will be visible all year round, though the studio asks players not to get "too gross or out-there" with their submissions.