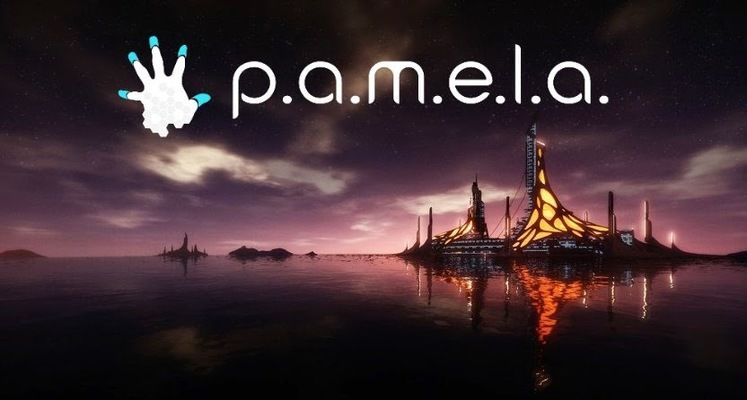 Indie team NVYVE Studios has released a brand new trailer for its intriguing open world survival horror P.A.M.E.L.A, which takes place in an apparent futuristic idyll which hides a nasty secret and some seriously angry cyborgs.

It's looking very nice indeed. The bright, vibrant setting is a far cry from your usual dank horror location, and the open nature of the levels should make for a slightly different feel than the linear paths these games tend to favour.

"Explore and survive in a Utopian future, ravaged by humanity's misguided pursuit of perfection. With the help of an enigmatic ally, scavenge, discover and fight for your life on Eden, a floating monolith of a dead civilization<" says the team. To survive, you'll have to hunt for food and supplies, create your own safe haven with advanced technology, and fight off the frenzied inhabitants of Eden. Naming your futuristic utopia 'Eden' is just never going to end well, is it?

P.A.M.E.L.A is currently in pre-alpha development for Windows PC, so it's quite a while off just yet. one to keep an eye on, though. 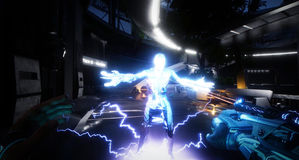