23 June 2015 | By Nick Horth
This week's chunk of free DLC for The Witcher 3: Wild Hunt includes yet another new outift for everyone's favourite grizzled monster-slayer, plus a brand new mission set in the ganer-filled island region of Skellige.

Fittingly, the new armour set is the Skellige Armour, which looks kind of like the cool mail suits that the Riders of Rohan wore in the Lord of the Rings movies. 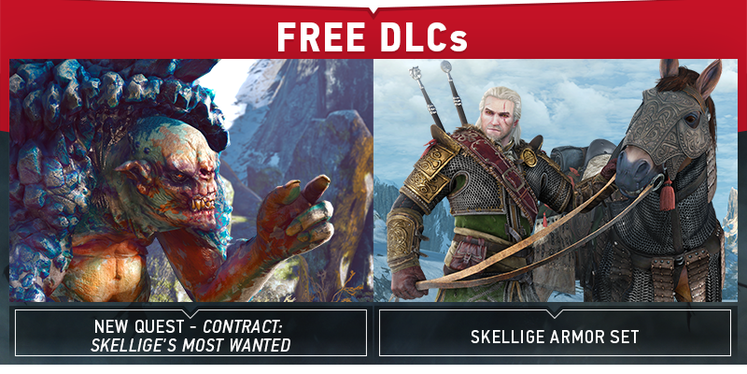 No word on exactly what the mission is about, but judging by the picture released by CD Projekt, it seems like it'll star one of the Witcher universe's lovable but rather dim rock trolls.

In case you've lost count these two packs are parts 11 and 12 of the game's 16-part DLC programme. Expect more new goodies next week.