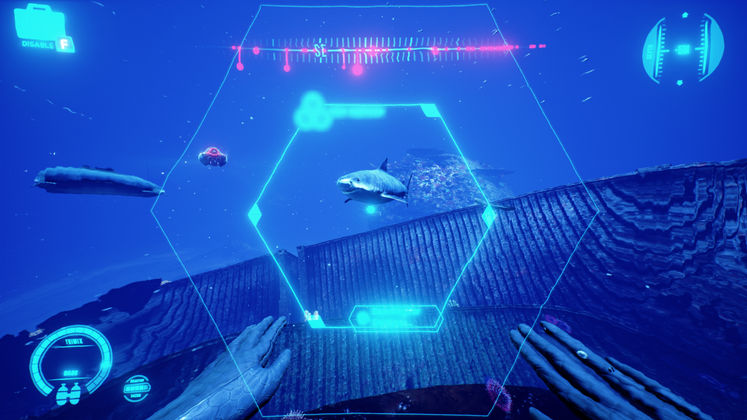 I'm a sucker for a bit of underwater horror, so BeefJack's "psychological deep-sea thriller" Iron Fish sounds right up my alley. The idea is that you're a British naval diver exploring the ocean's depths, who finds something more ominous than sharks or jellyfish.

The studio has released a new trailer that shows off some of the game's exploration, and some slightly dodgy-looking combat with a trout. Or maybe it's a shark. In any case, it looks like Iron Fish will be more effective when you're exploring lost wrecks and strange artifacts than when you're awkwardly flailing at fish.

I'm intrigued, though. I feel like games have never really got underwater exploration right, so hopefully Iron Fish can capture some of the sense of wonder and isolation of deep-sea diving. Maybe we'll even bump into Cthulhu down there.

The trailer also reveals that Beefjack is targeting a first quarter of 2016 release date. The game's at EGX this week, so we might see a bit more of it in action over the next few days. 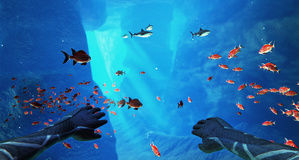