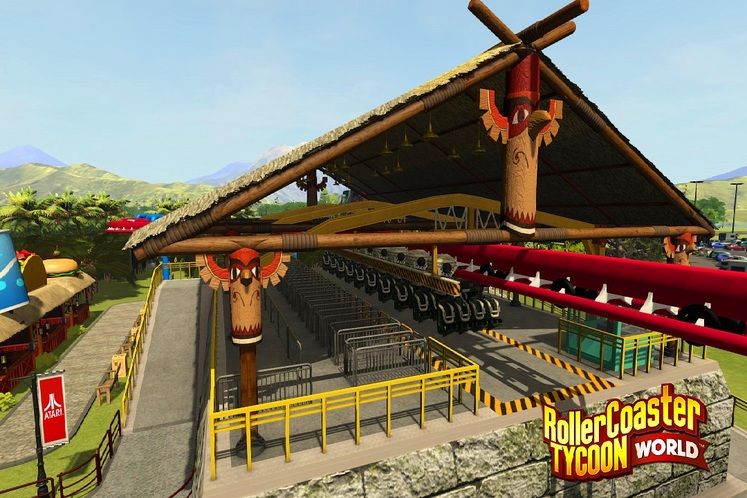 Development of Rollercoaster Tycoon World has been busy and the developers are ready to show off some of their hard work on Friday, October 30th. That's when the RCTW beta will open to anyone who has pre-ordered the game on Steam for the entire weekend.

The beta will allow players to experience Sandbox mode on RCTW's Forest map. Players will have access to coaster building and simulation, physics, scenery, pathing and grids, and terrain/water deformation in the building of their new dream park. Peep and financial systems will be switched off for the beta as the developers wish to focus solely on the park building for this outing, though there is mention that these systems will be offered for testing in a second beta down the road.

Anyone interested can get in on the beta by pre-ordering on the Steam page and activating the game during the beta window.

The beta will run until Monday, November 2nd. 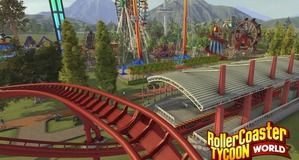