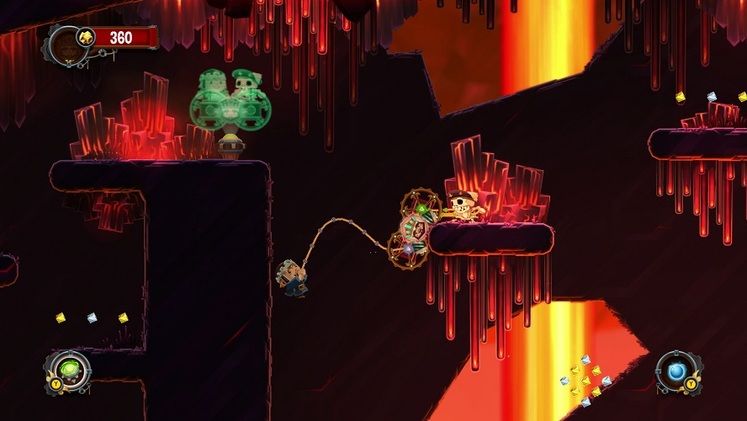 It was one year ago that Frima Studio released their plucky and colorful platformer, Chariot. Today, in honor of the anniversary, Frima came out with new DLC for Chariot in the form of the 'Royal Gadget Pack'.

Chariot tells the story of a princess who must find the perfect place to lay her father's dead bones to rest. Unfortunately, the late king's spirit there to provide quality control and he has more than a few preferences about where his grave is going to be. The princess (and a co-op fiance if you so desire) must take the king's remains on a magnificent chariot through a myriad of locations both dangerous and beautiful, solving and traversing physics-based obstacles along the way to making Daddy happy. 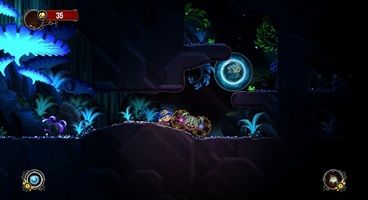 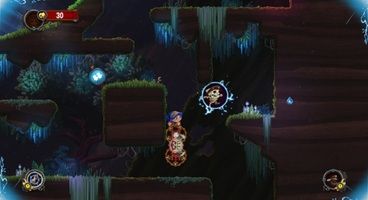 The 'Royal Gadget Pack' introduces several new lovely additions to the game including a new playable character, 5 new and varied gadgets such as the Shield Bubble and Stasis shield for freezing objects in the environment, and 10 new achievements for players to challenge themselves with. Chariot and its DLC are both on sale on Steam. You can get the DLC for 10% off as well as the standard game for 75% off. There's also a special Royal Edition that features Chariot, the 'Royal Gadget Pack', and the soundtrack to the game for 75% off.

Chariot and its DLC are available now on PC, as well as PS4, Xbox One, and Wii U. You can learn more about it at the official website. 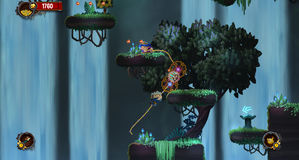