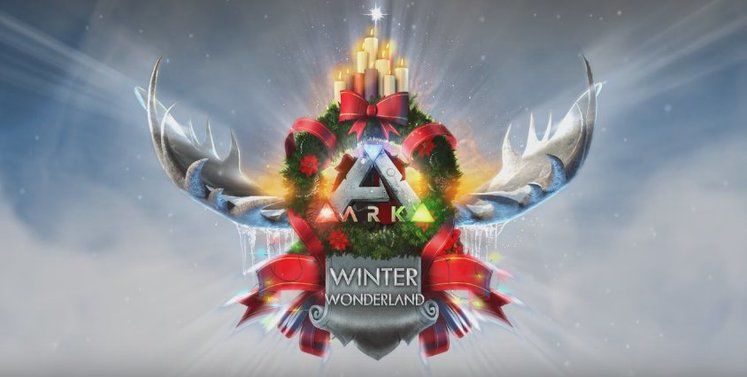 The update adds many new decorations for the game including Holiday Lights, Decorative Tree, Wreaths, Wall-Stockings, Snowmen, and Giftable Loot-Containing Presents. If that weren't enough,Raptor Claus will be flying over the land, dropping rare blueprints from his reindeer-driven sleigh. "Survivors also can earn Reindeer Costumes, Candy Cane Club Weapons, Santa Hats, and if they collect enough Coal, they might even be able to summon the elusive holiday-themed DodoRex to do their bidding for a limited time!" states the developer. 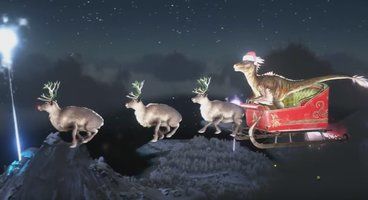 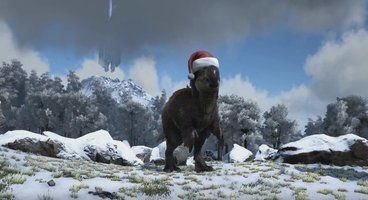 Studio Wildcard will also be celebrating New Year's Eve with a massive Survival of the Fittest Battle, called the Naughty or Nice event pitting 200 players against each other in a 100 v 100 skirmish; one team will be named Naughty, the other Nice."The 100 players on the winning Tribe - either Tribe “Naughty” or Tribe “Nice” - will get to divvy up $10,000 to donate to which charity they choose."