Fahrenheit: Indigo Prophecy Remastered on the way this month

26 January 2015 | By Nick Horth
Quantic Dream's insane adventure game Fahrenheit is getting an HD remaster, according to a recent Amazon listing. That explains the teaser that popped up last week, which we originally thought was hinting at a new game in the series.

Fahrenheit: Indigo Prophecy Remastered will feature “updated graphics, full controller support AND is based on the uncut/uncensored international version of the game.” 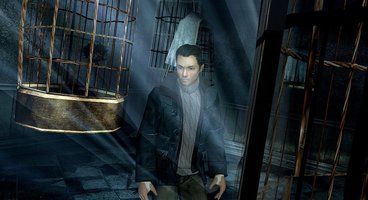 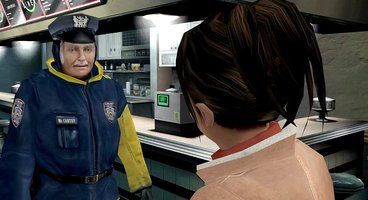 That means a bunch of extra scenes and uncut content, though that's really only of value to North American players. For the international audience the main draw is clearly the high-def graphics. You can switch between those and the classic look “at the touch of a button.” I've embedded some of the screens taken from the Amazon listing above, but it's hard to tell if those are from the remastered HD version or from the base game.

For the uninitiated, Fahrenheit (known as Indigo Prophecy in North America) was a 2005 adventure game packed with both quick-time events and giant fleas. Seriously. You played as several different characters embroiled in an often hilariously daft noirish storyline. To get a hint of what to expect, check out Ultrabrilliant's hilarious and beautifully edited highlights video. Beware, *SPOILERS* within.

The Amazon listing carries a release date of January 29 for the Remastered edition. It's definitely a unique experience. You will need to have a Steam account to play, according to the listing.