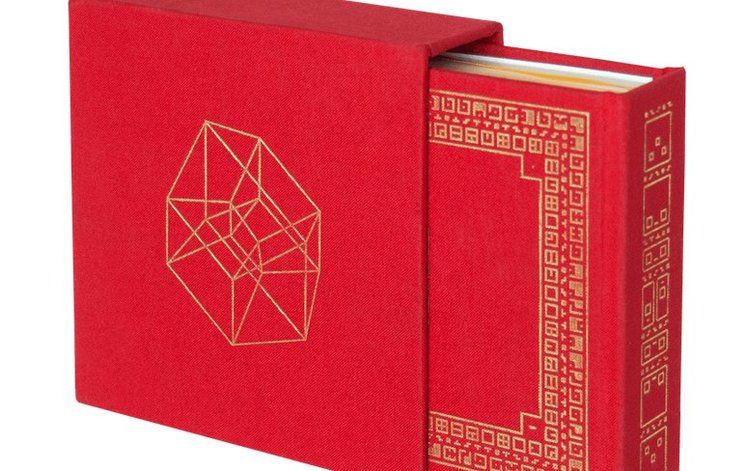 The Special Edition comes with "a hardcover notebook bound in red canvas with debossed gold foil inlay presented in a matching slipcase, ready to be filled with details of your journey into the 3rd dimension", the soundtrack and a code for the game. 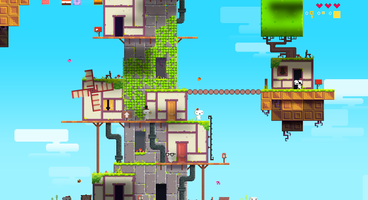 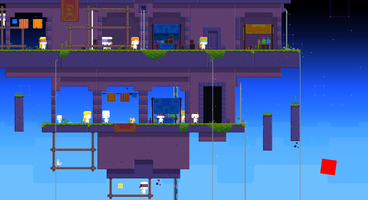 The book's dimensions are 5.5" x 5.125" x 1.375", while the artwork and packaging designed by Fish himself. Only 500 copies will be available, so gamers who love Fez may want to act quickly.

Fez was a surprise smash hit back in 2012, a puzzle game that played with perspective in unusual ways and boasted a simple 16-bit art style that still managed to be awe-inspiring. It earned a 9.5/10 score in GameWatcher's review. 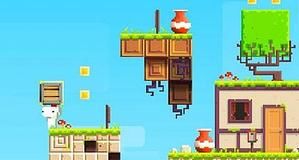