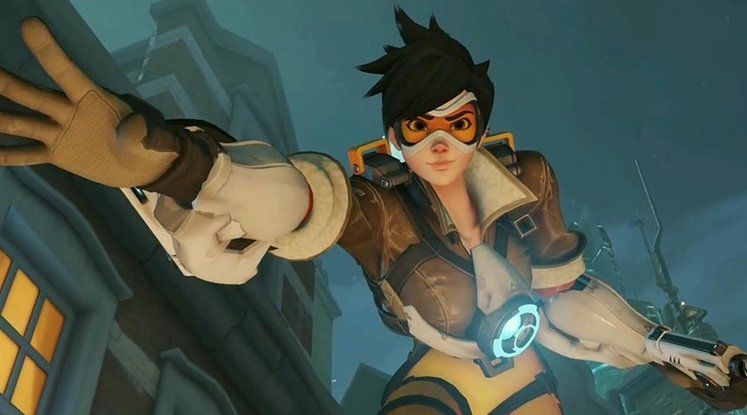 You would have thought that after the fracas back in January with smartphone dev Innovis Labs regarding the Overwatch trademark, that Blizzard would be out of the woods and away from all that nonsense by now.

Well, they're not. Not by a long shot.

After the two companies came to a co-existence agreement over the trademark for Blizzard's class-based shooter, it was assumed that all was well in the land of red tape, dotted i's and crossed t's.

However, a new USPTO filing, again authored by Innovis Labs, has been made today and curiously shows that the smartphone developer hasn't amended its original application.

Quite frankly at this point, Blizzard should just cut their losses and change the name, lest this whole saga drag on longer than has it to.

We've yet to hear from Blizzard on the matter, but until we do, why not take a look at the latest gameplay footage from Overwatch; a game about cartoon space heroes and aliens that shoot each other in the facial regions and not a minimap smartphone app for FPS titles and paintball.